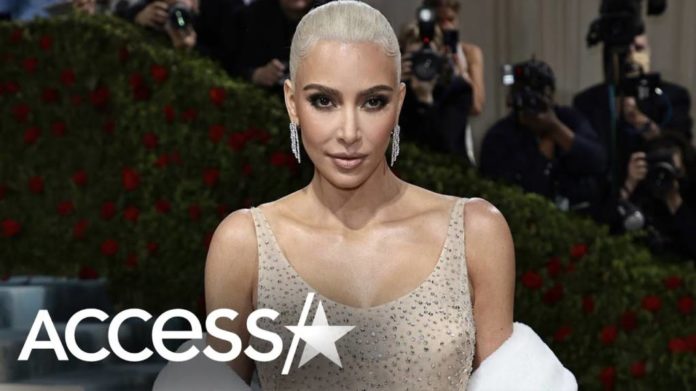 Ripley’s Believe It or Not! has denied claims that Kim Kardashian damaged Marilyn Monroe’s iconic “Happy Birthday Mr. President” dress at the Met Gala. The museum said the dress was acquired at a Julien’s Auctions event in 2016 for $4.8 million.

The museum that owned Marilyn Monroe’s dress had to step in amid all the controversy caused by Kim Kardashian’s Met Gala walk-up. They confirmed that the dress wasn’t damaged at all. However, fans hardly believe the museum’s statements due to photo evidence being released.

Scott Fortner, a Marilyn Monroe expert and major collector, claims the dress was damaged following its appearance at the prestigious event. He posted photos of the damage to Instagram and called the damage “significant”.

Ripley’s Believe It or Not! responded to Fortner’s initial Instagram post, stating that Kardashian didn’t pay the company to wear the dress, and that she instead made a charitable donation to two charities on behalf of the company.

When Kim Kardashian donned the iconic gown for the Met Ball in May, Ripley’s said no alterations were made to the dress.

Fans have been outraged at the celebrity for wearing such a historically important gown. Monroe fans have been livid knowing that the dress ever left its case and was put in harm’s way.

For more updates on this story, consider the following news outlets listed below to stay in the know.