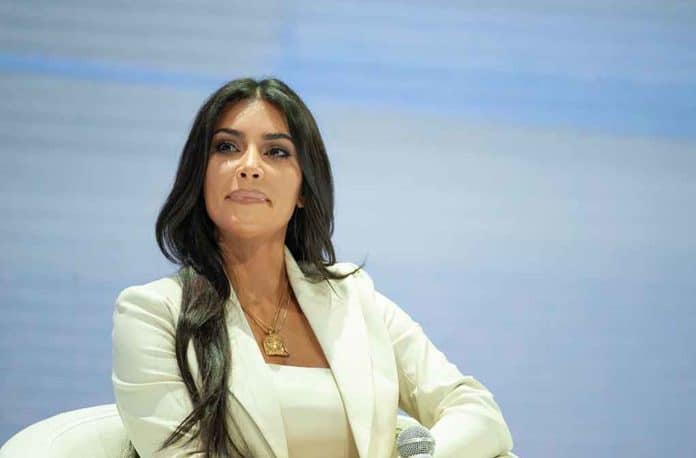 (TheDailyHorn.com) – When the Taliban took over Afghanistan in August, many knew that women who participated in sports would be a target of the militant group. The Taliban views women athletes as defying radical Islamic beliefs about their in society.

On Thursday, November 18, a New York rabbi, a professional soccer club in the UK, and Kim Kardashian rescued the team and flew them from Pakistan to Great Britain. Kardashian charted the flight carrying over 30 teenage players and their families. The English Premier League club Leeds United is contributing additional support to the players.

The journey wasn’t easy. The girls and their families had to make their way into Pakistan without getting caught by the Taliban. Most of them came from poor areas of the country. Once they arrived at their destination, they eventually received visas to go to the UK. Unfortunately, it would take weeks to secure a flight, which meant their Pakistani visas were close to expiring by the time they could leave.

A US nonprofit group founded by New York Rabbi Moshe Margaretten reached out to Kim Kardashian for help. The two had previously worked on criminal justice reform in the US together. Within an hour, Kardashian committed to paying for the entire chartered flight.