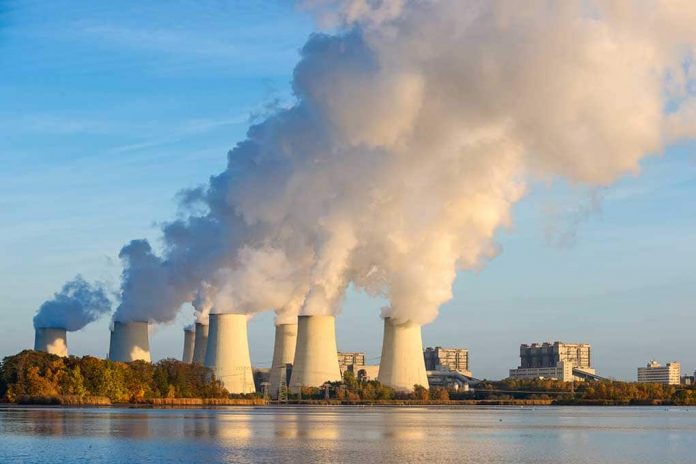 (TheDailyHorn.com) – President Joe Biden and Congressional Democrats are working on a short timeline to pass what they deem to be bold environmental legislation. They’re hoping to push it through before the 2022 midterm election season kicks off.

With a view to achieving this goal, they’ve suggested putting a carbon tax in upcoming legislation. However, such a move could be fraught with political peril.

Upcoming infrastructure and recovery bills are widely seen as the first and potentially last opportunity to shepherd big climate policy through this Congress. The United States doesn’t need to raise taxes to do so. https://t.co/dMpkeyYQ0q

If Democrats go down that route, the GOP would likely exploit the rising prices politically. This would give them a good chance of taking back the House and Senate, given the razor-thin margin Democrats have in both.

None of that may matter to radical environmentalist Democrats. They want to force emissions to zero as soon as possible. However, with only three votes to spare in the House, Speaker Nancy Pelosi (D-CA) may not be able to pull off the carbon tax.