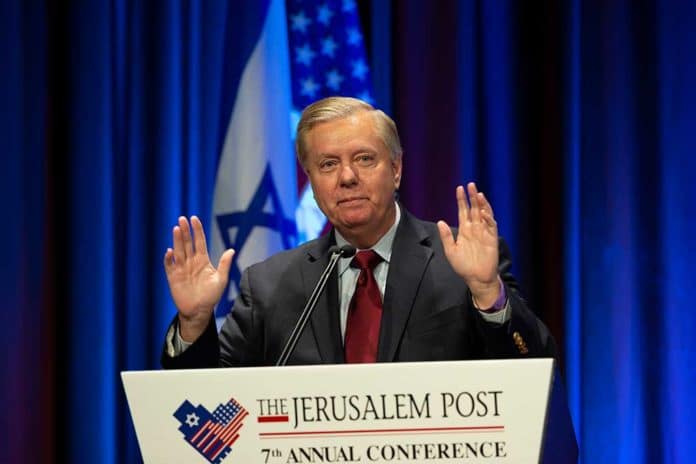 (TheDailyHorn.com) – In 2020, then-Democratic presidential nominee Joe Biden said if elected president, he would nominate a Black female to the nation’s highest court. In February, he did just that, sparking an outcry that he used race and gender as the only qualifiers to replace outgoing Supreme Court Justice Stephen Breyer. Regardless, Biden chose his person for the court, and things are heating up in the Senate ahead of confirmation hearings.

Graham said he believed South Carolina Judge J. Michelle Childs was the best candidate. The South Carolina Senator said despite Childs being a liberal Democrat, he could have secured double-digit support for Child’s nomination. Now, Graham says it’s unlikely a single Republican will vote to confirm Judge Jackson to the US Supreme Court. The appellate court judge is not guaranteed a seat. In an evenly divided Senate, she’ll need all 50 Democrats to confirm her to the nation’s highest court. She’ll likely receive the nod from Democrats, but it only takes one Democrat to scuttle Jackson’s confirmation.