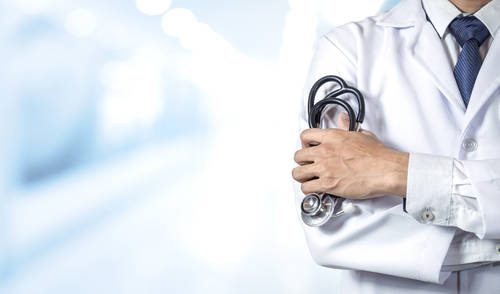 Two new cases were presented on Wednesday at the International AIDS Conferencein Montreal, leaving hope for those living with HIV.

One case involved a 66-year-old American man who is now cured of the virus.  He is the oldest person alive to date that has received treatment and has been off antiretroviral HIV treatments for 17 months. The man, also known as “The City of Hope Patient,” was diagnosed with acute myeloid leukemia in 2018, but after receiving stem cell transplants from donors with a genetic mutation resistant to HIV, his immune system slowly outcompeted the old. He has not experienced any virus rebound, and researchers have found no evidence of a viable virus in his system.

The second case was of a 59-year-old woman from Spain. She was recruited into a clinical trial of individuals receiving standard antiretroviral therapy in 2006. She received 11 months of four therapies meant to prime the immune system to fight the virus better. She has now maintained her completely suppressed viral load for more than 15 years.  The 59-year-old woman is now considered to be in remission.

Researchers say they can now look deeper into the woman’s immune system and identify how she controlled HIV by herself. They do not think she could have controlled HIV alone, absent immune-boosting treatments because her immune cells seem to be different from those of elite controllers, individuals with HIV whose immune systems significantly suppress the virus without treatment, found approximately in 1 of every 200 patients.

Only five people have been cured of HIV, largely because the virus infects long-lived immune cells that can stay latent for years and reactivate the virus if the antiretrovirals are interrupted.

The first human to cure himself of HIV was American Timothy Ray Brown, who was diagnosed with leukemia. Two later cases, with AML and Hodgkin lymphoma, were announced in 2019 in conferences, and the London patient, Adam Castillejo, went public in 2020.