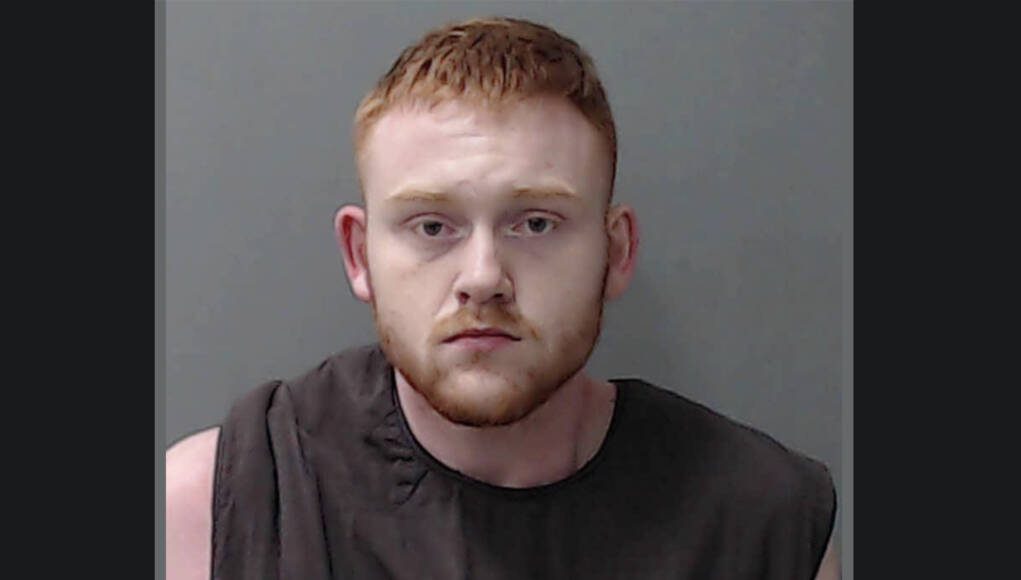 Texas police found the decapitated body of a 21-year-old woman. According to police, the victim’s husband confessed to the “gruesome” murder.

Around 4:30 p.m. on Wednesday, Waller County Sheriff’s Office deputies received a call about a possible death on Oak Hollow. When police arrived at the scene, they discovered a deceased woman at a secondary home behind the address provided.

An investigation revealed that a 21-year-old woman had been murdered inside the house. The woman was decapitated, and her head was not found with her body.

In the investigation, police found a knife that police believed was used in the murder. Additionally, investigators found the head of the victim on the property.

In an interview with reporters Thursday, Waller County Sheriff Troy Guidry described the scene as “a gruesome scene at best.” He described the body as “a portion of a body, dismembered, and a residence that was covered in blood.”

The suspect was identified as Jared James Dicus, the victim’s husband. They lived in a small house on Dicus’ family property, right behind his parent’s home. The deceased was identified as Anggy Diaz. According to KHOU, Diaz worked two jobs helping to pay for her mother’s cancer treatments.

The couple were newlyweds and were married just a few months ago, in October 2022.

According to Waller County Judge Trey Duhon, he officiated the wedding of Diaz and Dicus. He posted on Facebook:

“Many of you have heard about an occurrence yesterday in the Oak Hollow area of Waller County where a young man was arrested and charged with murdering his wife. This involved a young couple that I married in October of 2022. During my short time with them, they were a very nice young couple. As with many of you, I’m greatly saddened and shocked by the news of this tragic event and my prayers are with all of their families.”

According to the sheriff, Dicus came to the main home without his new bride, leading to questions. Authorities say the father of Dicus called deputies to the couple’s home on the family’s property.

During the investigation of the young woman’s murder, Dicus and his parents were questioned. According to Guidry, Dicus made a full confession to murdering his wife during questioning.

Dicus has been charged with murdering his wife, but authorities say it is still an ongoing investigation.

The sheriff said, “Everything happened on the property. And all parts and pieces were recovered and submitted for evidence.”