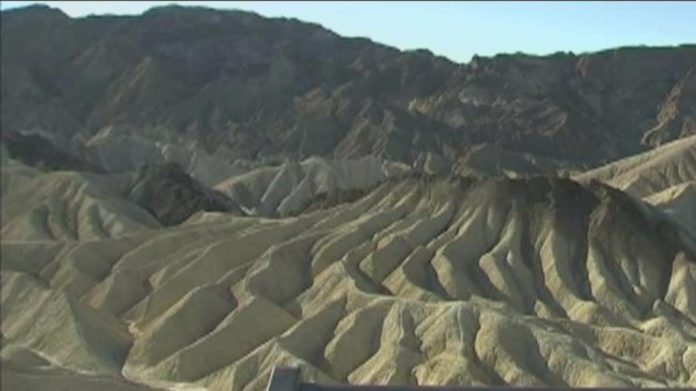 Running out of gas is a major inconvenience to anyone. However, to this Orange County man, an empty gas tank ended up costing him his life.

A Southern California man was found dead in a national park after apparently running out of gas and getting out to walk in the scorching heat, authorities said. He had been cited for off-road driving at the park on May 30, when he mentioned to a park ranger that he was low on fuel.

David Kelleher, 67, was found about 30 feet off of a highway in Death Valley National Park, officials said.

A park ranger first encountered Kelleher on May 30, and nine days later noticed his vehicle in the lot of one of the park’s most popular viewpoints.

Kelleher’s body was found three days later after he hiked near Highway 190 in search of fuel for his vehicle.

Kelleher’s death is the first that occurred in the park this month. In May, a man was found dead in Emigrant Campground.

To learn more on this story, consider the following news outlets listed below to stay up to date on additional details.