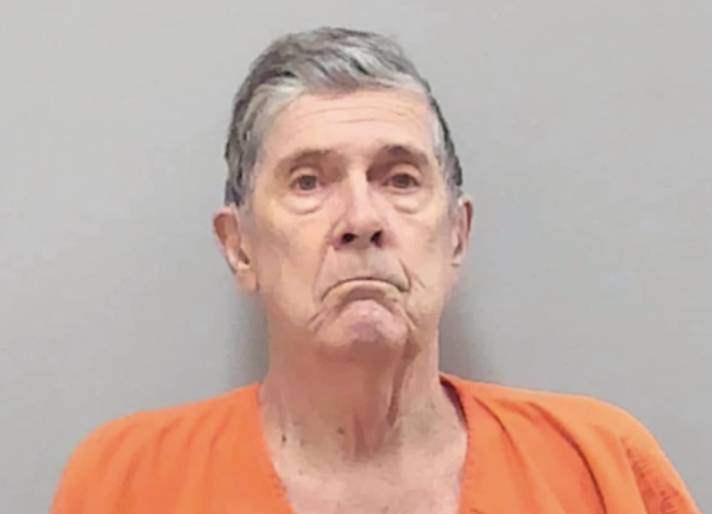 A homeowner association president and her husband were murdered at a condominium complex in Florida. According to an arrest affidavit from the Martin County Sheriff’s Office, a laundry room dispute escalated into deadly violence.

Seventy-five-year-old Hugh Hootman has been charged in the murder of Henry and Ginger Wallace, both 81, with two counts of murder in the first degree that happened on Dec 3.

According to deputies, there was an ongoing dispute between them. Hootman lived above the Wallaces.

The senseless shooting occurred outside their home in Florida at the Cedar Pointe Condominium Complex on East Ocean Boulevard on Saturday afternoon.

Hotman’s wife confirmed that there was an ongoing dispute. According to the affidavit, she claimed that the conflict was over the washer and dryer.

When Stuart police officers and deputies arrived at the apartment, two people were found dead on the walkway. Hootman was arrested without incident, deputies said.

Hootman told deputies that he was picking up his mail at the community mailbox on Saturday. During this time, he ran into Henry Wallace. Hootman claimed he requested an apology from Wallace on behalf of his wife. The report claims that Wallace ignored him and just tried to move on.

This did not sit well with Hootman. Hootman stated, “I lost my temper.” He then took out his 9mm pistol, discharged a round into the gun’s chamber, pointed it at Wallace, and shot him in the chest twice.

Wallace’s wife, Ginger Wallace, came out of their home screaming. According to Hugh Hootman, Ginger Wallace did not approach him but was standing close to her husband’s body, during which time Hugh Hootman fired two more shots at Ginger.

According to Hootman, he returned home, placed the gun on a stand in the living room, and called the police.

“I just shot Henry and Ginger,” he is reported to have said to his wife.
Hootman surrendered without incident, according to deputies.

“A homeowners association dispute was the apparent motive in the shooting,” Snider told TC Palm. He added, “Ginger was the president of that HOA of that building, and it does appear to us from witness statements that the shooter and Ginger had some disagreement over HOA issues.”