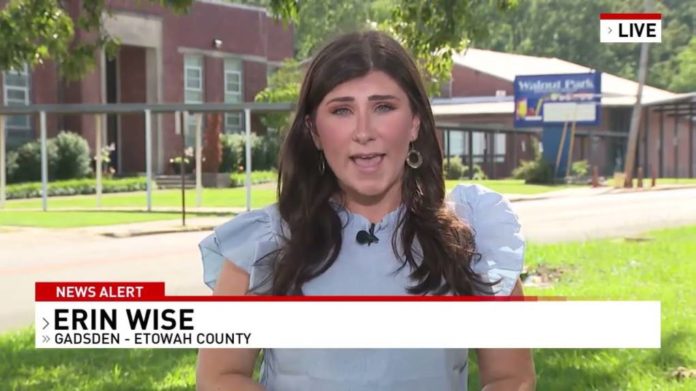 A concerned citizen called 911 after spotting a man trying to get inside a school as well as several cars in the school parking lot. A school resource officer tried to talk to the man, but the confrontation turned violent.

White tried several doors before being stopped. The school was put into lockdown.

He was also seen trying to make a forcible entry into a police car near the Alabama elementary school. He resisted police efforts to confront him and attempted to take the officer’s gun, authorities said.

Another officer came as backup and shot the man, who was pronounced dead at the scene.

The man that was shot was Bobby White. His brother, Justin White, expressed disbelief in interviews that Bobby would have malicious intent. He recounted Bobby’s history of mental illness and suicidal tendencies.

The incident occurred just over two weeks after a gunman entered Robb elementary school in Uvalde, Texas and killed 19 children and two teachers.

After so many recent mass shootings, police officers have become more alert to intruders. There is a greater communal awareness to prevent violent outbursts that would put students in harm’s way.