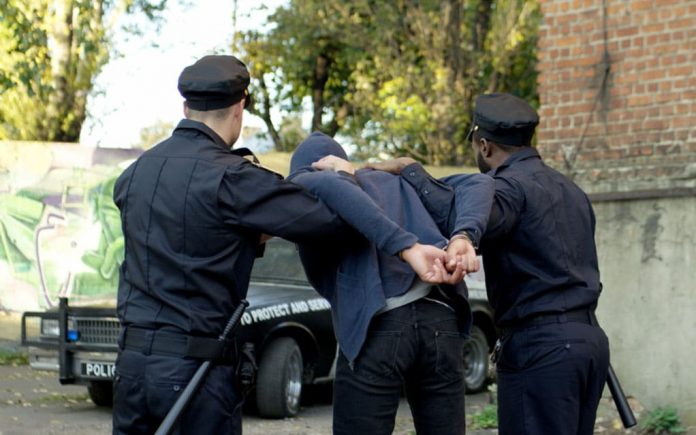 (TheDailyHorn.com) – For the better part of a year, police across America have been under intense scrutiny and pressure. Much of this has surrounded social justice issues in the wake of the murder of George Floyd by former Minneapolis police officer Derek Chauvin.

That’s why it’s refreshing to hear about good policing stories. They remind America that law enforcement is needed to protect citizens from criminals. In South Carolina this week, police successfully caught a quadruple murder suspect without any violence.

For a week, nearly 300 police officers worked diligently to capture murder suspect Tyler Terry. On the morning of Monday, May 24, a large operation forced Terry out of hiding. Authorities safely took the suspect into custody without a single gunshot, and all personnel remained injury-free in the operation. On social media, many praised law enforcement after the announcement of the manhunt’s conclusion.

Authorities wanted Terry in connection with the murder of two people in South Carolina and two near St. Louis, MO. He was able to evade police after a high-speed chase on Monday, May 17, ended in a car wreck. Not only were massive numbers of police deployed, so too were police dogs, helicopters, and drones.