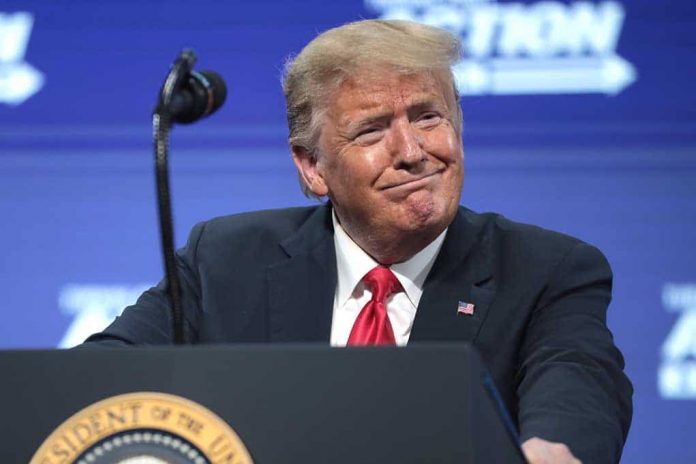 (TheDailyHorn.com) – After the 2016 presidential campaign, Sen. Marco Rubio (R-FL) became one of Donald Trump’s most enthusiastic supporters. The election was rocky and highly contentious. However, over four years, the two former competitors developed a deep mutual respect.

So deep, in fact, that Trump recently endorsed Rubio for re-election. Rubio has said that if Trump decides to run in 2024, no one in the Republican Party will be able to beat him in a primary.

Rubio added that Trump is the most influential and popular Republican in the United States. However, Rubio also acknowledged that 2024 is a long way off and that Trump isn’t making a decision regarding running right now.

The Florida Senator also said that he worked closely with Trump to do many positive things for the country, and that over the course of that time, they developed a good working relationship.

Trump is seen as virtually certain to claim the GOP nomination if he decides to run. In a recent interview, former Trump White House Chief of Staff Mark Meadows said there’s a 50-50 chance the former president will accept the challenge. Trump recently stated he’ll make that decision after the 2022 midterm elections.