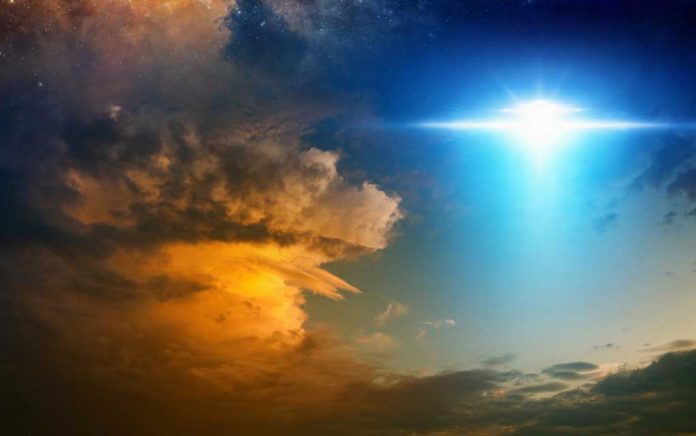 (TheDailyHorn.com) – For decades, unidentified flying objects spotted near secretive US military installations have created a lot of curiosity and buzz. Commenting on the matter on Tuesday, March 23, Sen. Marco Rubio (R-FL) speculated about who or what might be responsible for the objects. Rubio said that nobody wants to sound weird, but stressed that the government needs to find out what’s going on. Whether it’s aliens from outer space or a country spying on America, it’s bad news.

During a recent encounter at the airport, a reporter took the opportunity to ask Senator Rubio about the #UAP / #UFO issue. Rubio is right. Something's going on, and getting to the bottom of it is the "logical" step: https://t.co/T19HByswLL

On April 27, 2020, the Department of Defense (DOD) released three videos of an encounter between Navy pilots and a UFO. The videos had already been circulated anonymously, so the DOD released them to confirm they were, in fact, real. The DOD created a task force last August to investigate “unexplained aerial phenomena” observed by military pilots.

According to former National Intelligence Director John Ratcliffe, the government is preparing to release a report detailing difficult to describe UFO sightings. Ratcliffe added that no one he’s aware of has the technology to replicate the movements of UFOs, or avoid breaking the sound barrier. According to him, the issue raises a lot more questions than answers.