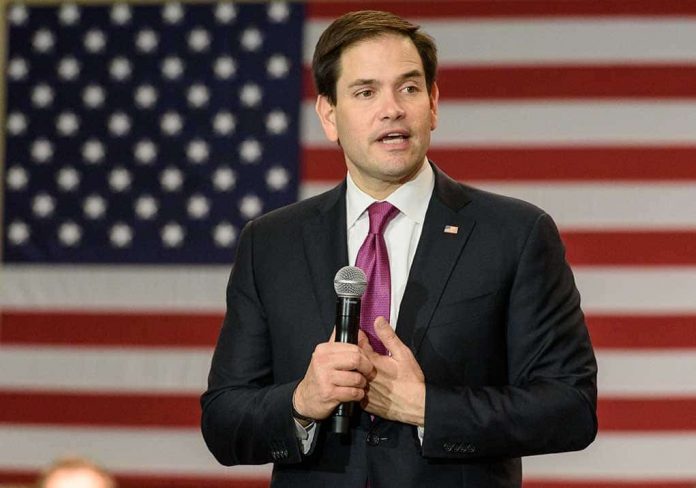 (TheDailyHorn.com) – The immigration crisis has flown under the radar somewhat recently, with America distracted by the after-effects of the botched Afghanistan withdrawal in August and the $3.5 trillion reconciliation bill that’s falling apart in Congress. However, it’s still a big problem.

On Thursday, September 16, a drone captured video footage of over 10,000 migrants encamped under Texas’s Del Rio International Bridge. Sen. Marco Rubio (R-FL) said the crisis emerged in just a 72-hour timeframe. Rubio warned that thousands more migrants were on the way and that the crowded conditions of the make-shift camp under the bridge were dangerous. Most of the migrants were reportedly from Haiti, with some Cubans, Venezuelans, and Nicaraguans.

And thousands more are on the way

On Thursday, Sen. Ted Cruz tweeted that the 10,000 illegal immigrants under the bridge were there because of Joe Biden’s reckless decision to cancel deportation flights to Haiti. He added that the situation was 100% Biden’s fault.

Shockingly, the Federal Aviation Administration (FAA) declared the area around the bridge a drone-free zone after drone video emerged from news outlets, preventing new aerial footage of the growing encampment. The FAA said the two-week restriction was due to a “special security” reason.