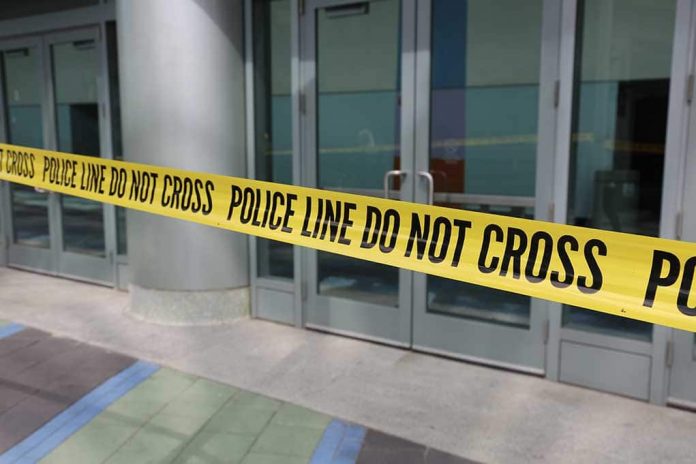 (TheDailyHorn.com) – Last summer, communities across America began defunding the police. What’s occurred in the wake of this controversial trend is an increase in violent crime and gun shootings.

Rochester, New York, appears to be no different than large metropolitan cities in this regard. In June 2020, the city council cut $3.6 million from its police department and saved an additional $750,000 by reducing its police class by 50%. Shortly after midnight on Monday morning, June 28, law enforcement officials in the area responded to a Walmart SuperCenter after shots rang out.

Hundreds of people were at a Walmart store when a fight broke out, resulting in a mass shooting that left three people injured and one 18-year-old male dead. According to the local newspaper, this marks the 35th homicide in the area since January and the 12th since the beginning of June. Rochester Police Capt. Umbrino said that, while the fight was going on, multiple gunshots from various firearms were heard. However, he didn’t know if they were related to the fight or some separate matter.

Late last week, interim Chief Cynthia Herriott-Sullivan stated that she is working with the Department of Justice to curb rising gun violence.