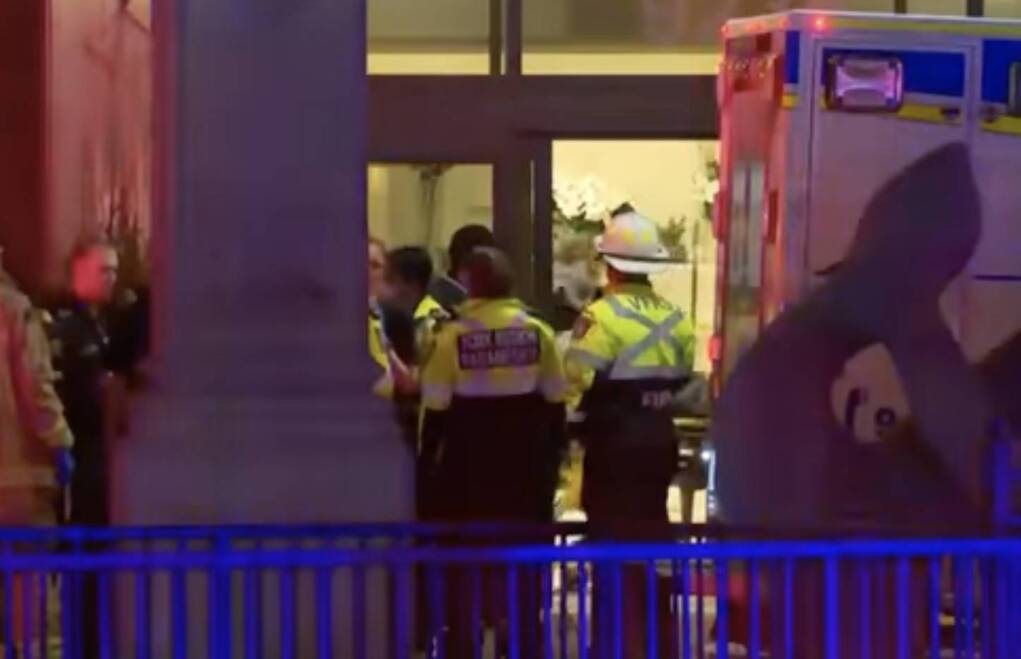 On Sunday evening, December 18, an armed man opened fire using a semi-automatic handgun on a condo board meeting in Toronto, Canada, killing five people and injuring one.

A brutal killing spree by the gunman ended with the officer shooting and killing him at his condominium in Vaughan, Ontario, according to Chief James MacSween of the York Regional Police.

MacSween described the scene as “horrendous.”. He noted that six people, including the suspect, had died.

According to MacSween, police cannot identify the shooting victims at this time. It was reported that the vicitims included three men and two women – all condo residents, and three were board members.

MacSween said they would let Ontario’s Office of the Chief Coroner confirm the victims’ identities.

MacSween identified the shooter as Francesco Villi at a Monday news conference in Aurora, Ont.

Police shot and killed Villi in a hallway on the thrid floor of the building, and his weapon was recovered. It was unclear whether the gun was legally obtained.

MacSween gave credit to the 24-year veteran of York Regional Police that shot and killed the shooter. MacSween said, “he very likely saved lives by his actions last night.”

A seventh person was hit by gunfire and was recovering at a hospital Sunday night in addition to the five dead.

The residents have since been able to return to the building after a special unit completed its investigation.

It is rare for mass shootings to occur in Canada, and Toronto has long been known as one of the world’s safest cities.

In 2020, the Canadian government banned over 1,500 “assault-style” weapons and components and set limits on the maximum impact of bullets following the murder of 22 people in Portapique, Nova Scotia.