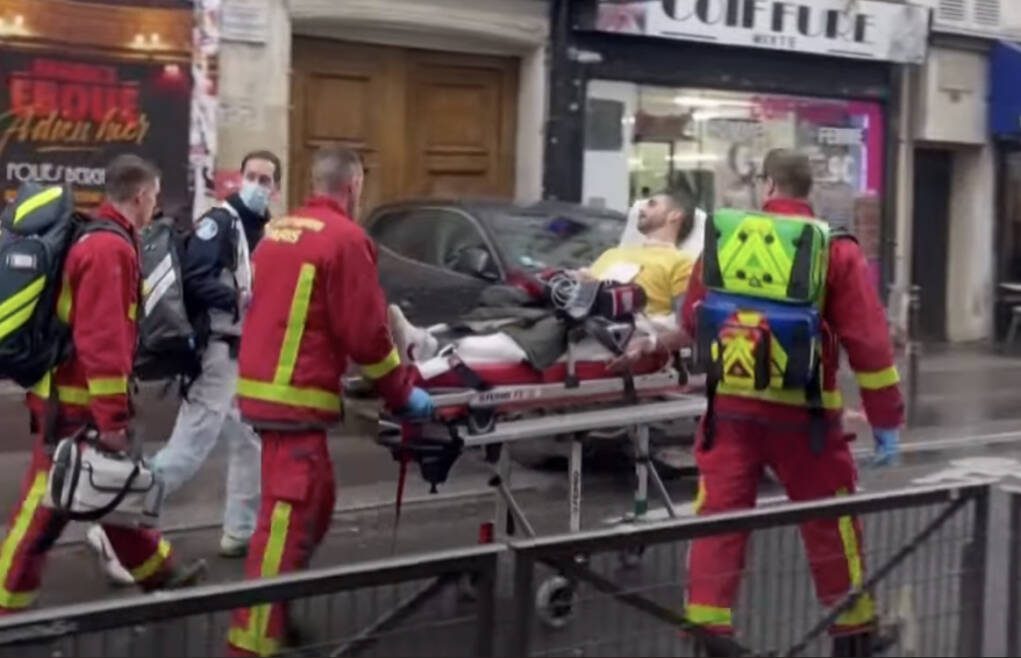 As night fell in central Paris on Friday, December 23, a gunman opened fire at a Kurdish cultural center and nearby cafe, killing three people.

The French capital’s 10th district was shaken by multiple gunshots fired on Rue d’Enghien at about midday.

According to Macron, a heinous attack targeted France’s Kurdish community.

Reuters reports that the three people who died were all Kurdish. Another three people were also injured, including one who was in critical condition, according to reports.

The shootings have sparked people to come to the streets to protest. Angry crowds gathered near the scene of the shootings, and riot police fired teargas to disperse the crowd. It was reported that protesters overturned restaurant tables, threw trash bins at police, and damaged cars.

Although police have revealed no motive, Paris Prosecutor Laure Beccuau said the suspect was charged with an attack on migrants a year ago.

French President Emmanuel Macron said that the attack was on the Kurd community. He said in a tweet, “The Kurds of France have been the target of a heinous attack in the heart of Paris. Our thoughts are with the victims, the people who are struggling to live, their families and loved ones.”

Interior Minister Gerald Darmanin was not as quick to conclude. He said, “There is little doubt that [the gunman] was targeting foreigners. We need to know from the judicial inquiry whether it was specifically the Kurds; for the moment, there is no evidence to show that,” he told reporters.

The shooter is a 69-year-old man who has not been publicly identified. According to police, he has since been arrested. He was recently released from jail while awaiting trial for attacks on a migrant camp in Paris a year ago. After being convicted in 2016 of a violent act with a weapon, he appealed the conviction.

According to BBC, he attacked tents at a migrant camp in Paris with a sword on December 8, 2021. There was no explanation as to why he had been released.

As reported by BBC, Alexandra Cordebard, the local mayor, said the 69-year-old gunman was also wounded in the shooting, and three places had been targeted: a restaurant, a hair salon, and a Kurdish cultural center.