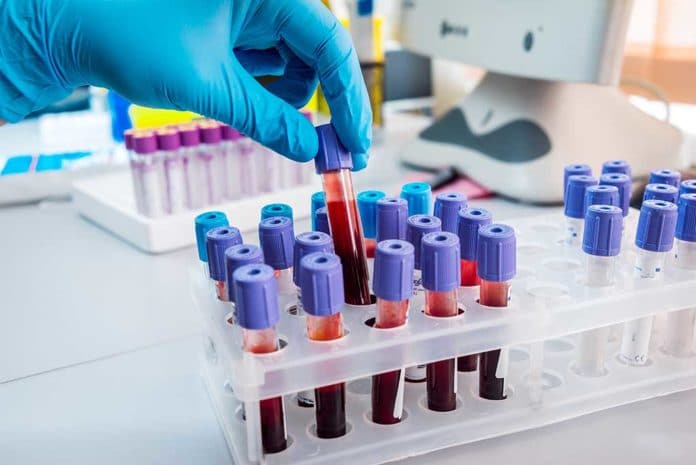 (TheDailyHorn.com) – Did the culture war around personal pronouns impact patient care at the Wake Forest School of Medicine? According to a tweet from a fourth-year medical student, that’s precisely what happened. On Tuesday, March 29, Kychelle Del Rosario said she was wearing a pronoun pin when a patient getting blood drawn saw it and laughed. According to Del Rosario, she posted on Twitter about the interaction and said she missed the man’s vein, so he got stuck twice.

The post gave the appearance that she purposely missed the vein. After it went viral, the school learned of the tweet and initiated an investigation. The school put the student on temporary leave pending the outcome of the investigation.

After the school explained what happened, Del Rosario clarified that she calmly shared her thoughts about the pronoun pin with the patient and then attempted the blood withdrawal. As an inexperienced student, she said she missed the vein and called her supervisor, who successfully completed the task.

Del Rosario apologized for embarrassing the school and health system. She has since terminated her social media accounts.

So, did the medical student miss the vein on purpose? If so, it’s a complete violation of patient/provider trust. We may never know what really happened.