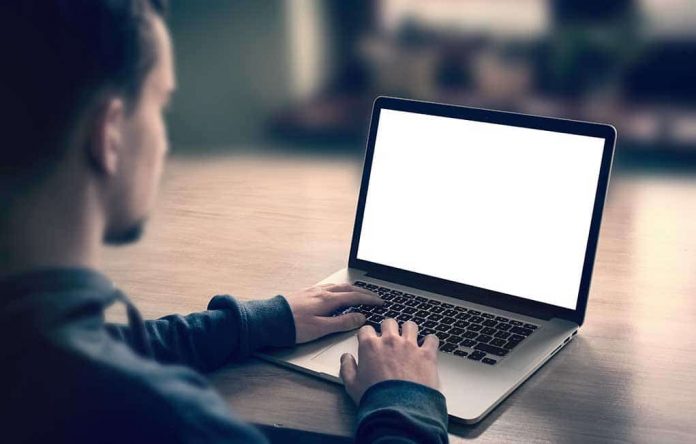 (TheDailyHorn.com) – The New York Post reported on an explosive claim about Hunter Biden during the lead-up to the general election in late October 2020. According to America’s fifth-largest newspaper, Joe Biden’s son had left a computer containing incriminating data at a Delaware computer shop.

The device allegedly contained emails that linked Biden and his son to a potentially unlawful financial windfall in China and Ukraine. However, the media said it was misinformation, and Facebook and Twitter censored The Post for their reporting. Now, the younger Biden is acknowledging the laptop could be his after all.

On Sunday, April 4, CBS aired an interview with Hunter Biden, and he was specifically asked about the laptop. He did not deny that it belonged to him, saying it could have been stolen. He then added that the entire incident could have come about due to Russian intelligence, a hack, or some other nefarious action.

This has every single classic indicator of deception.
Twitter & Facebook should be utterly embarrassed to have run cover for this guy. #HunterBiden
pic.twitter.com/z6rbvsxPyU

The FBI is reportedly investigating the matter. The laptop has been in the possession of their agents for at least a year.