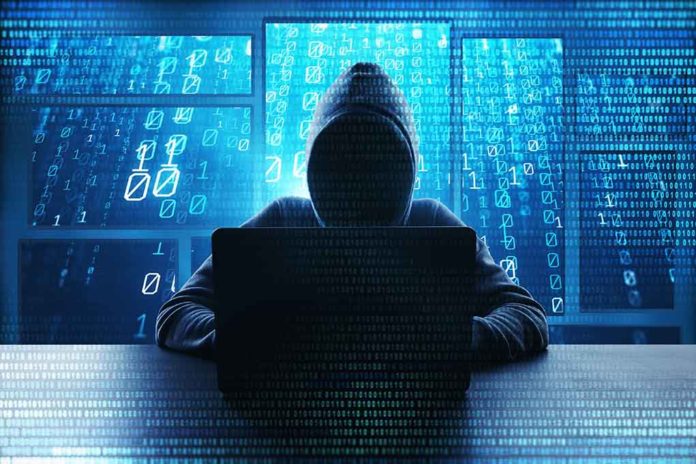 (TheDailyHorn.com) – Microsoft has become a partner with the US government in the fight against foreign hackers and adversaries.

A Virginia federal court permitted Microsoft’s Digital Crimes Unit to assume control of the US-based websites and redirect their online traffic to the company’s secure servers. Microsoft said it was important to protect its customers as well as future victims while it learns more about how Nickel operates.

Microsoft said that while the takeover of the 42 websites is a good start, it won’t prevent Nickel from conducting other hacking operations. Officials say there is often a link between Nickel’s victims and the Chinese Communist Party’s political interests.

The tech company said its digital crimes unit filed lawsuits, and courts allowed it to take down over 10,000 malicious websites used by hackers. Microsoft added that it blocked the registration of 600,000 additional websites.