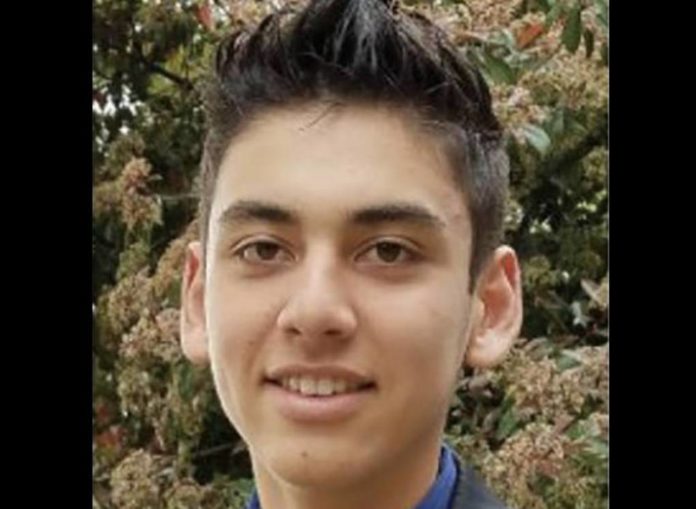 In California, an elementary school teacher has been arrested for allegedly concealing a missing teen in her home for almost two years.

Michael Ramirez, fifteen-years-old, left his families home and started liaving in Holga Castillo Olivares’ home soon after he was reported missing in June 2020, the police said. The last time Ramirez was seen was when he left his home on May 18th.

According to the Sacramento County Sheriff’s Department, his guardians are Katte Smith and her husband, Ramirez’s uncle, live in Rancho Cordova, CA. Smith told KCRA that Ramirez left after an argument with the family.

Ramirez’s family reported him missing in 2020, and Rancho Cordova police claimed they conducted an “extensive search” for him, but he was never located. While no further details were provided regarding Smith’s allegations concerning Olivares’ misinformation, IBT claims that Olivares misled police during their investigation.

A felony charge of detaining a minor with the intent to conceal from parents which is a felony, that fact and contributing to the delinquency of a minor has been filed against Olivares.

Olivares is a second-grade teacher at Alice Birney Waldorf School in Sacramento, CA. It is unknown whether she taught Ramirez or what her connection to him is. It has been reported that Ramirez is friends with Olivares’ son.

In response to her arrest, the Sacramento City Unified School District issued a statement.

“The charges filed are for acts unrelated to the employee’s assigned duties. The employee has been placed on administrative leave pending the outcome of a District investigation. As this is a personnel matter, Sac City Unified has no further comment.”

Roughly two years after he left, seventeen-year-old Ramierez, now eighteen, decided to return home to the Smith residence. He explained to his family that he had been staying with a friend during his disappearance. There are about 20 miles between the Smith home and Olivares’ home.

However grateful they are to have Ramirez home safe, the Smiths remain angry at having been separated from him for nearly two years.

Smith told reporters, “We felt so robbed of all this time with him, you can’t just hide someone’s kid and think that’s OK.”