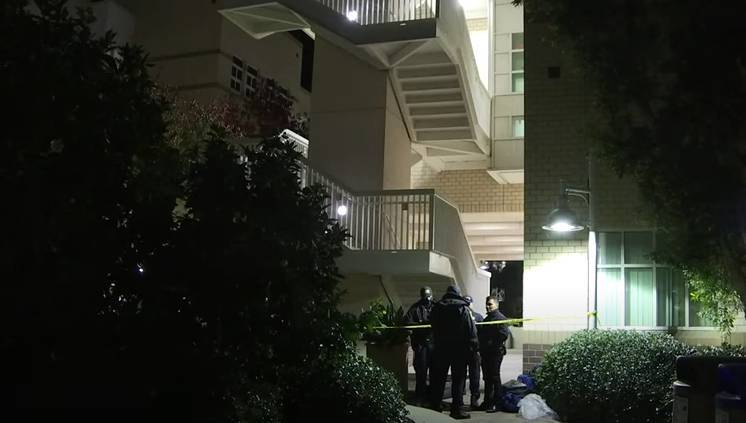 A former student and his elderly mother were found dead in a murder-suicide on the University of California, Irvine campus Tuesday.

In an incident that occurred around 4 p.m. Wednesday, Andrew Nguyen Doan, 36, picked up his 77-year-old mother Thao Nguyen and “threw her” off a multi-story campus building before jumping to his own death.

In spite of the fact that Doan’s motive is unknown, police say they have seen him “several times before.” When Doan was attending UC Irvine in 2019, police dealt with him about a “mental health concern.”

From September 2017 to June 2019, Doan studied biological sciences at UCI, according to spokesman Tom Vasich. He never graduated from the university and no longer had any affiliation with it.

It appears Doan was admitted to a mental institution sometime in 2019 and sexually abused his roommate, according to a spokeswoman for the Orange County district attorney’s office. Following his arrest, his mother posted $100,000 bail and he was released from custody.

Doan was sentenced to 156 days in jail and three years probation for the charges, which ended in July, according to Orange County Superior Court records.

Nguyen and Doan lived together in Irvine. Michael Bertin, their neighbor for years, called Doan a “troubled young man.”

Bertin described Nguyen as a kind but withdrawn woman who spent a lot of time gardening on her lawn. It had been some time since Bertin saw Doan, but he did not remember ever seeing the mother-son pair argue.

Vasich said suicide prevention phone numbers and words of caution are posted in the stairwells and landings of the buildings where Doan and Nguyen’s bodies were discovered.