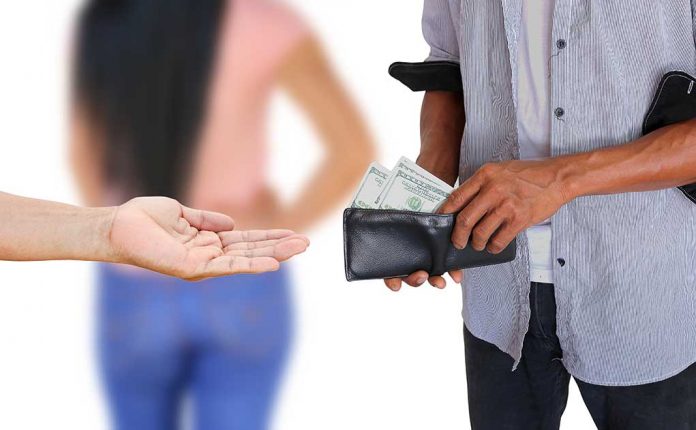 (TheDailyHorn.com) – The case against Jeffrey Epstein’s alleged co-conspirator, Ghislaine Maxwell, is growing at a breakneck pace. Last month, prosecutors accused Maxwell of tutoring a 14-year-old girl to serve as a “masseuse” who would engage in sexual acts with Epstein and his guests. That new allegation was on top of numerous other charges related to child sex trafficking and other criminal activity she already faced. While there’s enough evidence to try Maxwell in court, prosecutors appear to be taking nothing for granted.

US prosecutors revealed they have almost 3 million pages of evidence against Maxwell in a letter they filed with the court on April 5. This number has increased by 1.5 million since November 2020. This revelation comes in the context of Maxwell’s defense team’s argument that the discovery was too much for the defendant to review in the little time she was allowed to view it in prison.

In another twist, a challenge from the prosecution led to a revelation about a defense subpoena. Maxwell’s lawyers want to review records from the law firm Boies Schiller Flexner (BSF), which represents the alleged female victims. In March, US Federal Judge Alison Nathan shielded the subpoena from the public over concerns it could jeopardize the defense’s strategy. She said the victims should be made aware of the subpoena. She also noted that BSF could object to the request.

According to BSF, there are concerns that the defense team is trying to get confidential and personal information on the victims they represent. The attorneys allege the defense team is attempting to go on a fishing expedition instead of seeking something specific.

According to the federal prosecutor’s April 5 letter, the government agrees with that position. US Attorney Audrey Strauss argued in it that the request for the victims’ information was too broad. In one instance, the defense team wanted a complete copy of the diary written by one of Epstein and Maxwell’s alleged victims.

The US Attorney’s team argued that the subpoena ought to become public. It added that if certain information needed protection, that could be arranged. The judge’s ruling is forthcoming.