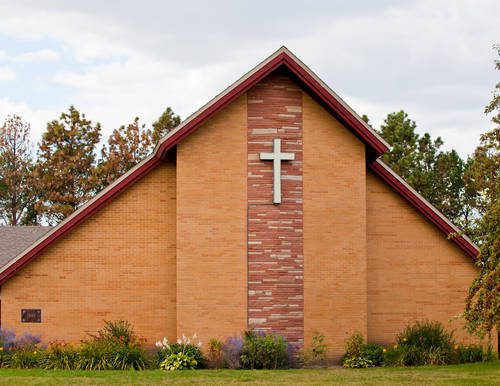 Two teenagers are accused of attempted homicide after they injured six people attending a funeral at a Pittsburgh church on Friday. According to a Pittsburgh Public Safety statement release, the two teens opened fire at the church, shooting multiple rounds of gunfire.

Police confirmed that five people were shot and one was injured as they tried to escape the shooting outside Pittsburgh’s Destiny of Faith Church on Friday.

According to the Post Gazette, the shooting occurred during the funeral service for John James Hornezes Jr., 20. He was shot and killed on Cedar Avenue on Oct. 15. in a triple homicide, two women were also killed. Hornezes is believed to be one of two shooters involved in the incident that killed him.

According to the public safety release, nineteen-year-old Shawn Davis and sixteen-year-old Hezekiah Nixon were arrested and charged.

Destiny of Faith Church pastor Brenda Gregg said at a press conference on Friday. “This is probably, in my pastoral ministry that I have been doing over 30 years; this has been one of the most devastating days of my life, I would say.”

Pittsburgh Police Commander Richard Ford “We do feel that there are people out there that will resort to violence through guns, and that is a danger to anybody when that might take place.”

Pittsburgh Mayor Ed Gainey said, “Just never could have imagined it. Never, that we would shoot up holy ground, we will be working around the clock to do whatever is necessary to apprehend those that did this heinous thing today.”

Police believe that it was a “targeted shooting.” It is unclear what connection Davis and Nixion have with those attending the funeral.

Both Nixon and Davis are in the Allegheny County Jail.