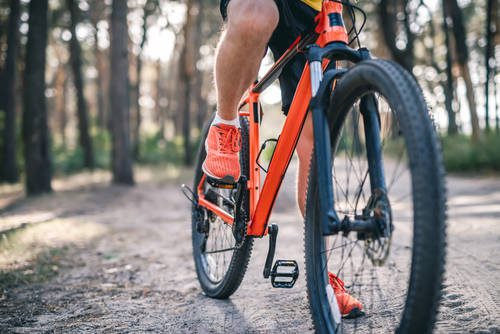 A bike ride soon turned into a disappearance for four cyclists when they did not return home. The men headed out for a bike ride on Sunday evening and never came back. They were reported missing on Monday.

‘Multiple human remains’ have been found, near a river on Sharp Road Prentice stated, but it is unclear whether they belong to the missing men. Prentice said, “Four male bodies were recovered from the river.” but no identifications have been made. According to officials, the Medical Examiner’s Office in Tulsa will perform the autopsy on the bodies.

Testing will be done on the human remains found to determine if they match any of the missing men. Meanwhile, the search will go on. Prentice told reporters they are continuing the investigation until they get official word on the remains.

Prentice said, ‘If it turns out that these four missing men are the remains in the river, then the focus of our investigation will shift from finding them to what happened to them.”

On Wednesday, investigators searched a salvage yard in the area. According to police, a GPS ping was last sent from a cell phone of one of the two men in this area.

Similarly to all the other tips police have received, the authorities have begun looking at GPS data from the men’s mobile devices without much luck.

One witness had reported seeing them walking along a street at 2 a.m. Tuesday, but police have not been able to confirm the sighting.

According to one wife, this is not normal. To be gone this length of time is entirely out of character for her husband. Prentice said, “We depend on family to give us that type of information; we don’t have any evidence to indicate there’s any reason he would be gone for an extended period; she, in fact, told us this is extremely out of character, and he would not be gone this long,” he said.

Anyone with information is asked to call the Okmulgee Police Department.