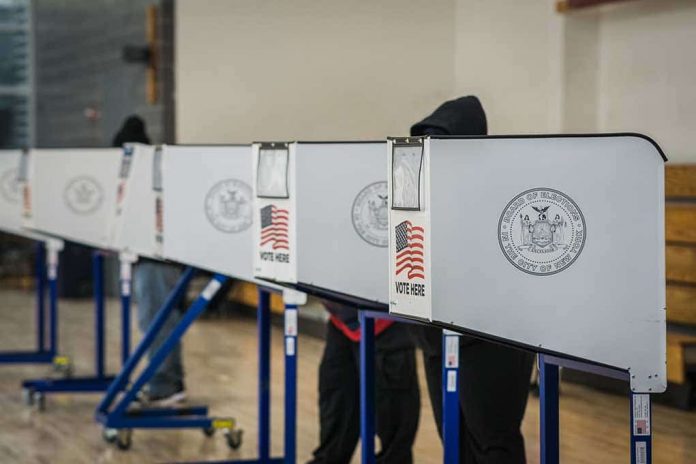 At the time, Lindell welcomed the lawsuit and said it would provide the perfect opportunity to disclose all his findings. However, it appears he’s decided not to wait.

On Monday, March 15, the MyPillow CEO said noted constitutional attorney Alan Dershowitz was joining his legal team to countersue Dominion. The actions will reportedly claim Dominion was using intimidatory lawsuits to suppress the First Amendment rights of those speaking out against the firm. Additionally, the CEO said Dominion was violating the Racketeer Influenced and Corrupt Organizations Act (RICO) by threatening media outlets that interviewed him.

Asked about Lindell’s statement, Dershowitz said he wasn’t on his legal team but was consulting with Lindell’s law firm on the matter.