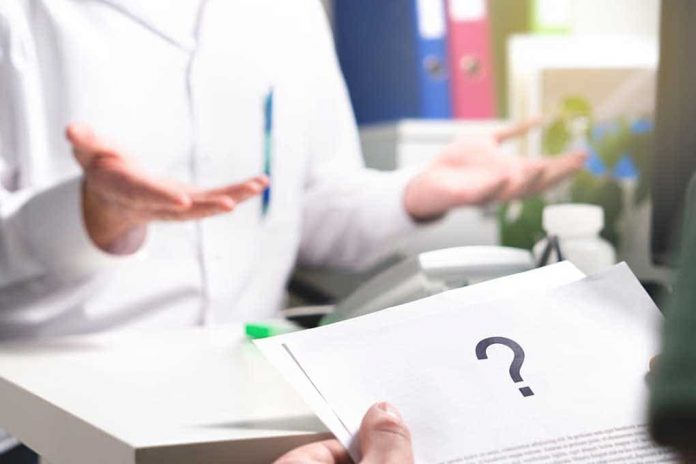 (TheDailyHorn.com) – Over the last five years, over 130 US government personnel have experienced a mysterious illness all over the globe. Most commonly, diplomats, soldiers, and spies were diagnosed with the condition, which became known as Havana Syndrome.

Soon after the 2020 election in November, an official on the National Security Council came down with the illness. It was the second time a person on the council developed severe symptoms. The first incident occurred in a DC suburb in Virginia in 2019, while the most recent case arose near the White House.

Havana Syndrome was discovered in 2016 after diplomats from the US and Canada reported feeling vertigo, headaches, and an inability to sleep. The White House has said the Biden administration is taking the illness seriously and has launched an investigation.

An administration official said they are working closely with other federal agencies to discover what’s at the root of the symptoms and protect US citizens serving at home and around the world.