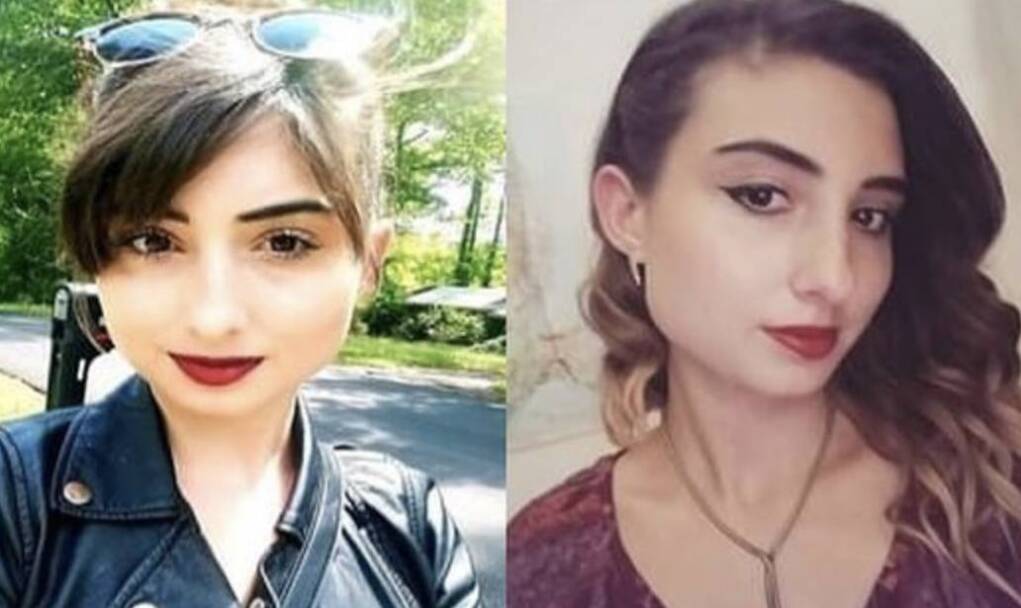 It has been almost a month since a West Virginia woman disappeared. She was last seen at a local bar with an older man. Now, police say, they’ve identified a person of interest.

According to The Sun, Gretchen Fleming disappeared from the My Way Lounge & Restaurant in Parkersburg, West Virginia, early on December 4.

Currently, she lives with her grandmother in Vienna, West Virginia, but she wasn’t reported missing until December 12. According to reports it is normal for her to go several days without being in contact with her family, so they were not alarmed that they hadn’t spoken with her.

Her friends told the outlet that she was “extremely intoxicated.” that night. She was reported to have walked out the door with an unidentified older man that police are identifying as a person of interest.

According to Parkersburg Police Lt. James Stalnaker, “He is a person of interest in this investigation.” He told Fox News Digital, adding, “We know she left with him. We believe that she traveled back to his residence with him. He’s given inconsistent statements.”

Stalnaker said they can not release the person’s identity yet because he has not been charged with a crime. Stalnaker told the outlet, “Through his own admission, she was at one point in his vehicle, but he’s claiming she didn’t make it to his house.”

Stalnaker said that they have executed search warrants on his house, vehicle, and electronic devices. According to Fox News, they are waiting on additional warrants.

According to Stalnaker, Fleming left her purse and phone behind at the bar and never came back for them.

In an interview with Dateline, a longtime friend Jake Grim described Fleming as having a unique personality. He said, “She has this way about her. Once you meet her, you’re kind of just infatuated with her because she’s not like everyone else.”

He added, “Gretchen didn’t dress anything like everybody else. She’s always made a statement. She’s so creative. Music is a big part of who she is. She’s done all these different things. She’s traveled, she’s very well spoken, she used to be a writer and still does write.”

Fleming is described as weighing between 100 and 120 pounds and was between 5 feet and 5 feet 2. She has brown hair and brown eyes.