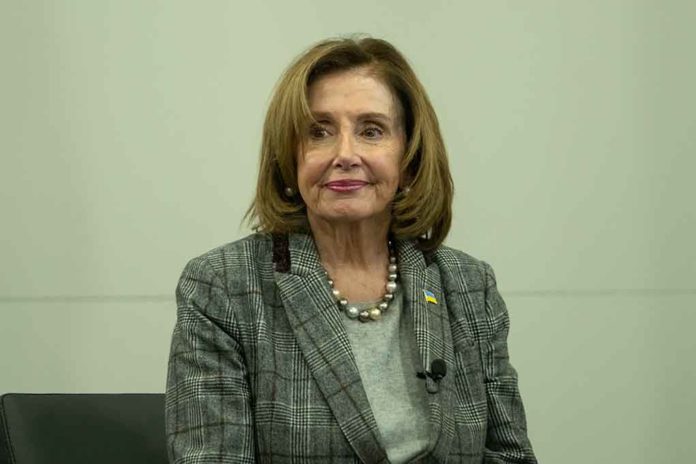 (TheDailyHorn.com) – On July 1, 2021, House Speaker Nancy Pelosi (D-CA) commissioned the January 6 House Select Committee to investigate the events that led to a riot on Capitol Hill the day of the certification of the Electoral College ballots. Democrats alleged former President Donald Trump and his supporters attempted a coup. Since then, the partisan committee has seized bank records of peaceful protestors, tarnished GOP leaders, spied on lawmakers’ phone records, and admitted to trying to criminalize Republican fundraising efforts.

It’s eerily similar to what happened in Wisconsin in 2010. Then-Milwaukee County executive and gubernatorial candidate Scott Walker (R) opened an investigation into allegations that public funds were stolen at an annual military event. Called John Doe investigations, these probes operate similar to a grand jury. However, a single judge decides whether a crime has been committed, and if so, by whom. In that case, the culprit turned out to be a Democratic district attorney.

After that determination, prosecutors harassed then-Gov. Walker and state conservative organizations, much like the January 6 Select Committee is doing to Republicans today. The partisan campaign impacted not only those who were investigated but also the whole conservative movement throughout the state during a crucial election. They disclosed information about donors and used this information to silence those the probe attacked, forcing conservatives to pay millions of dollars in legal fees. The experience made conservatives think twice about getting involved in politics again.

So, is that what Pelosi is really aiming for with her partisan committee?