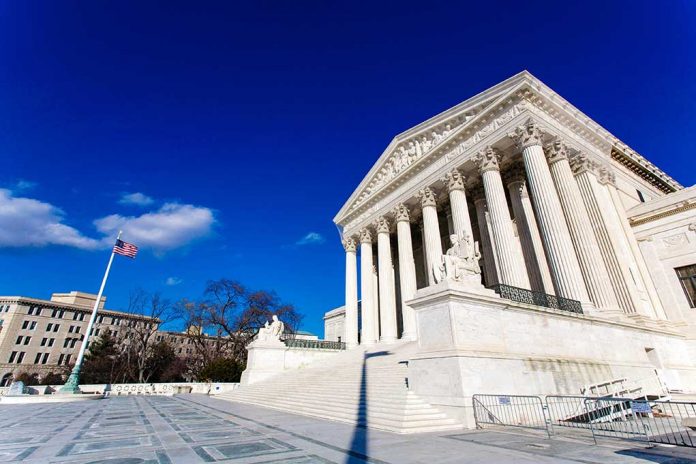 (TheDailyHorn.com) – On Thursday, March 4, the Democratic-led House of Representatives passed sweeping election and ethics reform legislation that has virtually no chance of success in the Senate. Among the more controversial provisions in the legislation is a Supreme Court Code of Conduct proposal.

Critics say the Supreme Court isn’t required to follow the same rules as the rest of the government, including the judiciary, when it comes to the disclosure of fundraisers, gifts, or payments received from speaking events. Some argue the court is largely partisan and that paid speeches and presentations are hurting its credibility.

While the Senate is unlikely to pass HR 1, some Republicans recognize reforms may be needed at the Supreme Court. In a bipartisan letter to Supreme Court Justice John Roberts, Sen. Lindsey Graham (R-SC) and Sheldon Whitehouse (D-RI) said the justices enjoy the lowest required standards of transparency across the government.

However, instead of suggesting legislation, the two Senators called on Roberts and the High Court to address the issue. If not, they said legislation might be necessary to rectify the problem.