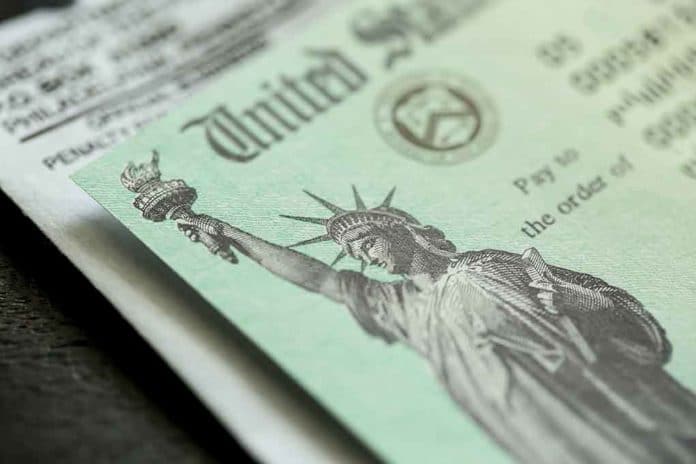 (TheDailyHorn.com) – In 2019, the economy created more jobs than the workforce could fill. Then in 2020, the pandemic hit, and over 20 million people ended up collecting state and federal unemployment benefits to help them through the crisis.

As the economy emerged from the pandemic last spring, a new phenomenon arose. People didn’t want to return to work. Some blamed the enhanced unemployment benefits as employers struggled to entice people back to the workplace. After the programs ended, though, the problem didn’t resolve itself.

In several states, lawmakers got creative and did something unprecedented. They brought in cash incentives to encourage people to find jobs. In Arizona, Gov. Doug Ducey (R) announced a plan in May to pay a one-time $2,000 stimulus if someone accepted a full-time job and $1,000 for part-time workers.

New York and California joined in as well. Nearly two-thirds of Californians could get a $600 check from the state’s stimulus program if they earn less than $75,000 per year. New York City artists would have received a $5,000 check for returning to work in October.