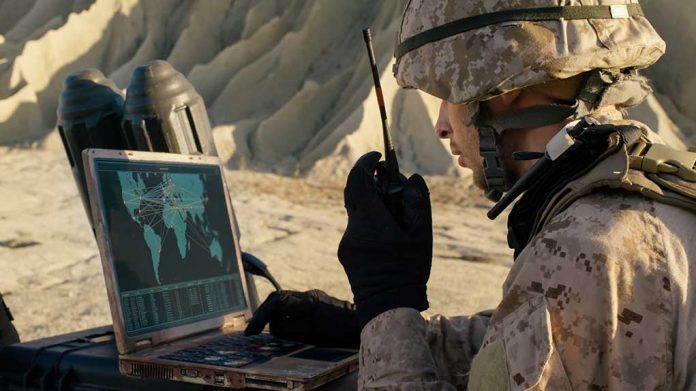 (TheDailyHorn.com) For nearly a decade, privacy experts have worried about the ability of drones to spy on people in their homes easily. Unfortunately, as bad as that is, drones have also become a military threat in the last few years.

In 2020, the United States Air Force began testing a new system that could neutralize this emerging threat; a first-of-its-kind system called the Tactical High Power Microwave Operational Responder (THOR). In just moments, the military can reduce the threat posed by drones almost completely. THOR works by attacking swarms of drone targets with focused microwave energy. The Air Force has successfully tested the new weapon in a real-life setting in Africa.

The technology can be transported virtually anywhere in the world via a military C-130 cargo plane. It only takes three hours to set up. The best part is it only cost the military $15 million. While that sounds like a lot of money, in the defense world, it’s mere pennies, especially given its impressive capabilities when compared to the cost of the Air Force’s newest fighter jet. One F-35 costs $36,000 per hour of flight time and $1.7 trillion per plane over its lifetime.