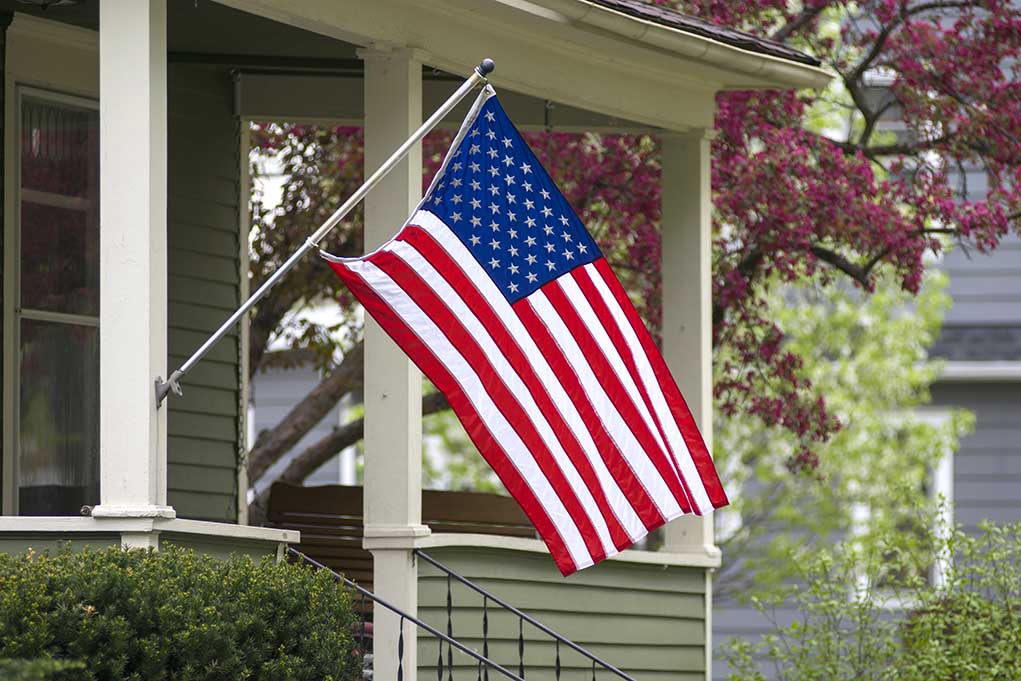 (TheDailyHorn.com) – Americans love their flags. Across neighborhoods and communities, one can find an assortment of them hanging proudly. Perhaps no other flag is flown with more pride than a United States flag. Apparently, though, some people believe that the US flag needs to be changed.

On July 3, The New York Times suggested that the American flag is a divisive statement that no longer unites the country but instead divides it on the basis of partisan political affiliations. Also, in June, one New York Times editor went as far as to say that she was disturbed by people hoisting American flags in their trucks.

The design of the American flag shifted frequently until the early 1900s. What if we redesigned the flag today? Take a look.
https://t.co/XKHtROnTwd

So, the Times decided to launch a “Redesigning America” campaign. The left-wing paper published an op-ed piece offering six new designs of the American flag. The flags evoked themes like systemic racism, social justice, the loss of the American dream, and even intentional vagueness.

The first resolution in Congress authorizing a flag design occurred on June 14, 1777, almost one year after the Declaration of Independence. As the nation took shape and began to grow, Congress revised laws to allow for the addition and rearrangement of the stars to reflect each state.

Old Glory isn’t just a flag. It represents the nation’s rich history and sacrifices, and embodies the souls of those who lived under it.