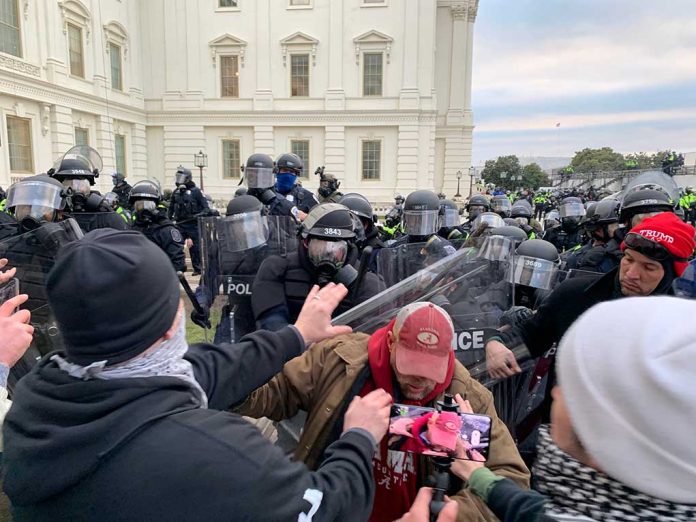 (TheDailyHorn.com) – Once again, the New York Times has proven its willingness to throw stones at Donald Trump and his supporters after the Capitol Hill riot on January 6. On January 8, the Times reported that Capitol Police Officer Brian Sicknick died due to injuries sustained during the protest, though the cause of the injuries was unknown. The article went on to say he was struck in the head with a fire extinguisher and implied that was the reason for his passing.

Almost six weeks later, the Times updated the story. It now says that the police officer’s death was not due to “blunt force trauma.” The article also concedes that Sicknick may not have been hit with a fire extinguisher. They didn’t admit the initial story was wrong, only that it was revised.

The New York Times wasn’t alone. CNN also reported that Sicknick died due to blunt force trauma to the head. They also slowly walked the story back, but no representative of the network apologized for getting the facts wrong.