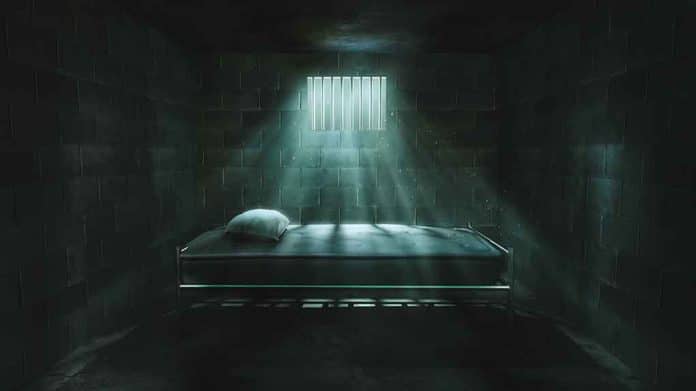 (TheDailyHorn.com) – Newt Gingrich isn’t just a former speaker of the House, he’s also a noted professor of history. Recently, Gingrich told Fox News that Democrats might get some payback for their illicit activities over the last year if Republicans take back both chambers of Congress in November. In particular, the former speaker said if Democrats continue to break the law, they can expect to go to jail when the GOP is in charge of the House and Senate.

Gingrich alleged that Attorney General Merrick Garland, along with the House January 6 Select Committee, is destroying civil liberties, adding that the pair are running amok. He said that the Justice Department under Garland and the select committee are attacking people in much the same way that the British monarchy did in the 1770s, using closed-door operations that the framers outlawed in the US Constitution.

The former speaker alleged that the committee is pursuing people who are innocent of crimes without a warrant, essentially ignoring the requirements related to due process of law. He added their behavior was that of a lynch mob and that the AG was misusing federal law enforcement agencies. Gingrich warned that starting in January 2023, Democrats could expect to get subpoenas for every email, tweet, document, or text they send out regarding their sham investigations provided that Republicans reclaimed both congressional chambers during the November midterm elections.

Gingrich added that if that happens, the incoming GOP leadership would expose Democratic-led misdeeds through hearings that would turn them from wolves on the hunt to sheep. The former speaker also said that he expects that Democrats could face real jail time over the laws they’ve broken.