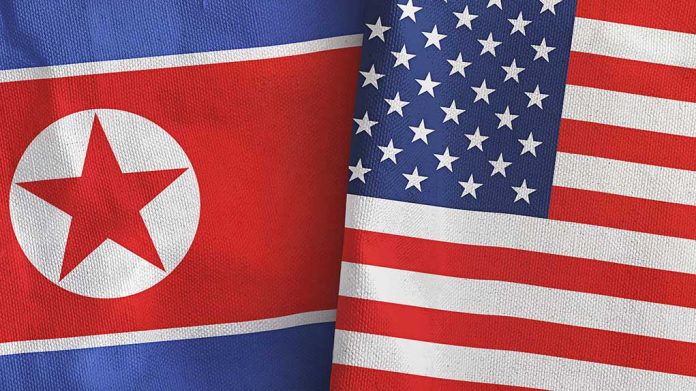 In Biden’s first speech before Congress, he called out the rogue regime as a “serious threat” to the security of the United States and the rest of the world. Taking a very different approach than former President Donald Trump, Biden said he would work to solve the problem through diplomacy and strict deterrence.

The North Koreans didn’t receive Biden’s message well. The communist nation said that Biden made a serious misstep in calling it a security threat. North Korean Foreign Ministry official Kwon Jong Gun said the recent statements from the United States amount to a return to 50 years of failed hostilities toward North Korea, and the US will face a “grave situation.”