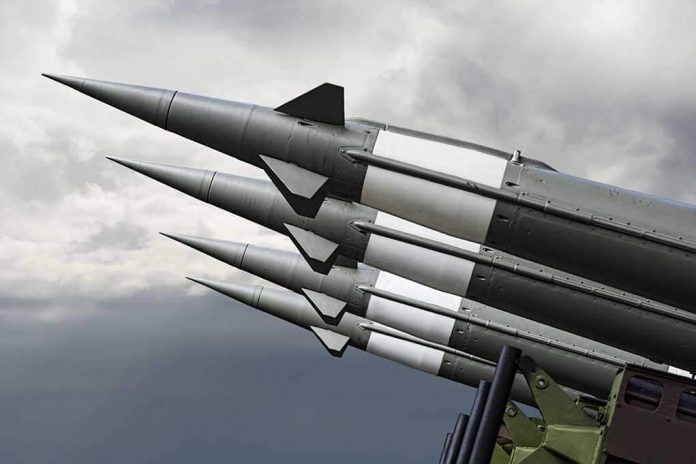 (TheDailyHorn.com) – It’s been three years since North Korea last tested a missile or nuclear weapon. However, the country likes to make military statements whenever a new US president takes office.

According to Air Force General Glen VanHerck, it appears North Korean leaders may be looking to test their newest and largest intercontinental ballistic missile (ICMB) in the coming weeks. This news comes as US Secretary of State Antony Blinken and Secretary of Defense Lloyd Austin visited South Korea this week to discuss security in the region.

VanHerck, who is head of the US military’s Northern Command, said on Tuesday, March 16, that dictator Kim Jong Un could fire the missile at some point in the near future. This would not be a complete surprise to US or South Korean leadership; the weapon was unveiled in October during a parade in Pyongyang.

It’s unclear how the Biden administration plans to handle North Korea’s threat. Former President Trump sought to build a relationship with the rogue dictator to dissuade him from acting impulsively. However, Biden may find this more difficult than his predecessor; reports have emerged that his efforts to contact North Korean leadership have been ignored.