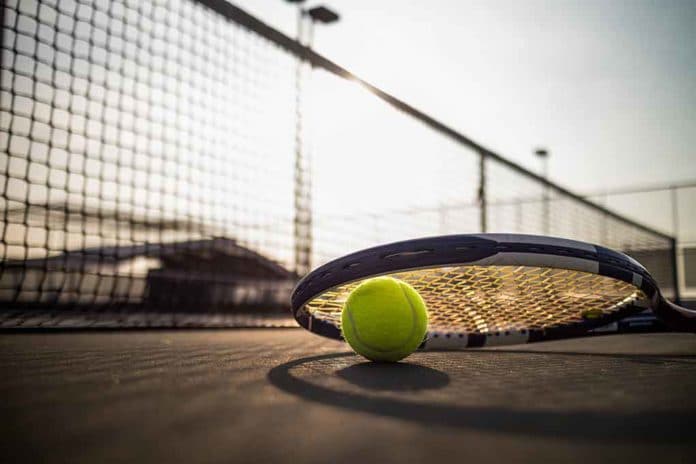 (TheDailyHorn.com) – Over the last year, few countries have had such draconian COVID-19 mitigation rules as Australia. The Land Down Under isn’t so friendly to unvaccinated foreigners right now. In Melbourne, the state government has harsh rules in place to control the spread of Omicron, including not allowing residents to travel more than three miles from their homes. Those coming into the country must be vaccinated and endure a quarantine period at approved hotels.

In early January, tennis superstar Novak Djokovic said the Australian government gave him a waiver to enter the country as an unvaccinated individual. In December, he contracted COVID and had fully recovered before traveling to participate in the country’s biggest tennis tournament.

Yet, when the tennis player arrived in Australia to participate in the Australian Open, he was denied entry by local and state officials over his unvaccinated status. The Prime Minister agreed with the decision, and a court battle ensued. Ultimately, Djokovic lost, and Australia revoked his visa and deported the world’s top-ranked tennis player. Now, Djokovic is considering suing the Land Down Under.

Australian authorities say they revoked the tennis star’s visa over public health risks and concerns he would rile up Australians opposed to government COVID mandates. Djokovic returned to his home in Belgrade, Serbia. The tennis player is a 20-time Grand Slam winner and nine-time Australian Open champion. The tennis world expected Djokovic to win the Australian Open once again.

In early January, Novak Djokovic’s brother alleged that Australian officials quarantined the star for five days in a filthy hotel room without any of his belongings. Djordje Djokovic said the authorities treated his brother as if he were a criminal. He added that Novak’s only crime was that he was a healthy, decent, sportsman who wasn’t endangering anyone’s life or committing any crimes. Djokovic’s mother echoed that sentiment, stating Australian officials kept her son in a nasty hotel room infested with fleas and maggots.

Djokovic May Sue The Australian Government

Now that the tennis superstar has been deported and prohibited from setting a record 21 Grand Slam titles, Djokovic is considering suing Australia for $4.4 million. The amount would include the $2.75 million in earnings the tennis superstar would have won if he triumphed in the Open.

On Sunday, January 16, Djokovic said he respected the court’s decision and cooperated without resistance in the deportation. Still, he expressed disappointment in Australia’s decision to keep him from participating in one of the world’s largest tennis venues. Still, Australian officials said it doesn’t matter how famous one is; no one is guaranteed entry into the country.

Stay tuned. This is an evolving story.