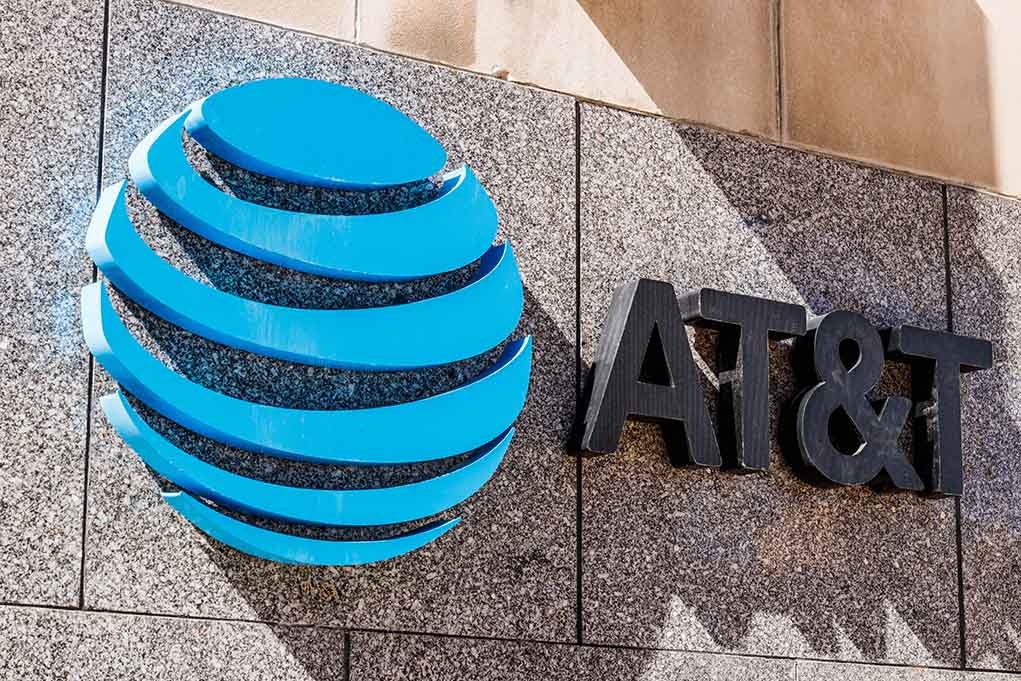 (TheDailyHorn.com) – Censorship has increasingly entered the public arena in the United States in recent years thanks to media bias and rise of cancel culture. Social media sites, mainstream media outlets, and now DirectTV have taken to limiting their user’s access to information, particularly if it originated from a conservative voice.

The media no longer even attempts to hide its bias. Instead, it labels anything it agrees with as misinformation or disinformation. Outlets say this is a legitimate reason to remove material from their platforms, silence contrasting views in the press or cancel access to networks.

The free press is no longer free. https://t.co/L6NB5XW7KT

On Saturday, January 15, The Western Journal reported that DirecTV decided to pull the plug on the conservative news channel One America News Network (OANN) when its current contract expires in April. Perhaps the timing is coincidental? Just one day before DirecTV announced the cancellation, President Joe Biden called on media companies to end misinformation and disinformation on their platforms. He stated that it needed to stop.

During former President Donald Trump’s time in office, OANN grew significantly in viewership. In November 2020, OANN saw a significant spike in viewers after Fox News prematurely called Arizona for Joe Biden. DirecTV is the conservative news outlet’s most significant distributor. In the short-term, the censorship may hurt OANN. There’s also a risk it will backfire and hurt DirecTV.

Neither AT&T, DirecTV’s owner, nor the satellite television station itself provided a reason for their decision.