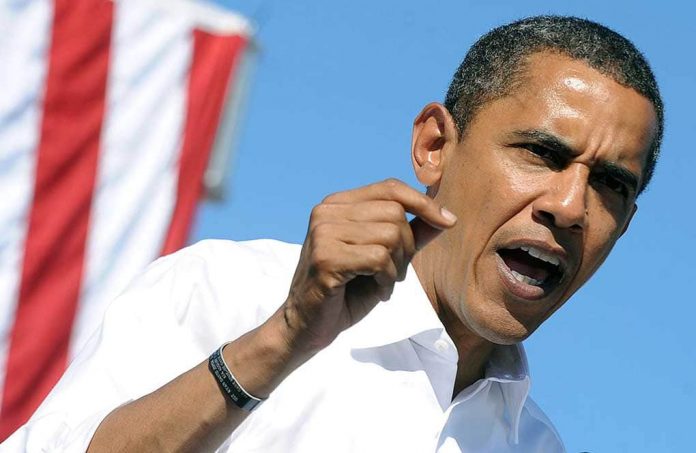 Obama referred to common-sense election reforms introduced by the GOP as “shenanigans.” He called on Senate Republicans not to filibuster the bill, which would handicap local election officials and hijack elections by federalizing them. However, Republicans voted unanimously against the measure, effectively stalling it indefinitely, possibly permanently — at least in its current form.

Obama wants SR 1 to pass before the next election. He offered some mental gymnastics when he tied the January 6 riot on Capitol Hill to the Democrats’ voter law. The former president claimed that if the law didn’t pass, it would hurt America’s democracy but Republicans clearly weren’t buying it.

On Monday, Senate Majority Leader Chuck Schumer (D-NY) announced that he and moderate Democratic Sen. Joe Manchin (D-WV) had come to a deal. The political stunt was designed to avoid the perception that Manchin was bucking party leadership. Democrats want to pretend the GOP is the real problem.

On Tuesday, Schumer forced a vote on the measure despite knowing it had no hope of passing. As expected, the GOP held the line and the legislation failed to muster the necessary 60 votes.