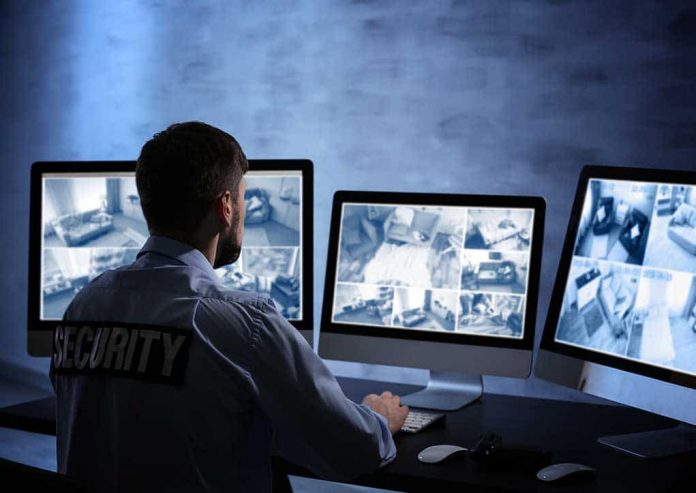 (TheDailyHorn.com) – A new report is questioning whether our allies can trust the United States. A new report says the Obama administration spied on European leaders in France, Germany, Norway, and Sweden through the National Security Agency (NSA).

The revelations come alongside Danish media reports that the former administration cooperated with its intelligence service to spy on European politicians.

It appears that the NSA spied on German Chancellor Angela Merkel. She said in 2013 that if the NSA spied on her, it would be unacceptable. The report calls into question the previous administration’s credibility. President Obama promised in 2014 to stop spying on allies, but it’s not clear if this promise was kept.

Many of the same players from that time are serving today. President Biden was the vice president, and White House Press Secretary Jen Psaki was then serving as Obama’s State Department spokesperson.

So, the question is, what harm has been caused to US and European relations?