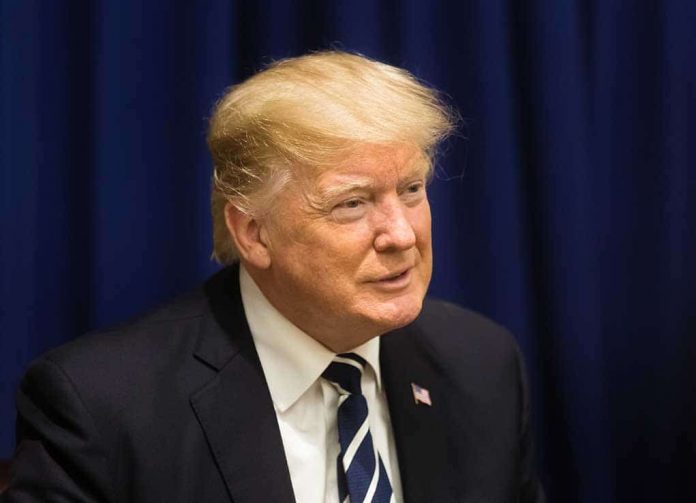 According to the Federal Emergency Management Agency (FEMA), a multi-agency effort involving thousands of US government personnel assisted Puerto Rico. They quickly provided food and water, worked to restore power, and provided other support to help the island’s residents recover from the tragic weather event.

You wouldn’t know that from listening to Rep. Alexandria Ocasio-Cortez (D-NY). On June 2, AOC slammed the former president. She falsely accused Trump of blocking relief money for Puerto Rico and denying federal assistance to the island and her grandmother. However, one of AOC’s family members says that isn’t true.

The firebrand leftist’s aunt corrected her niece and put the blame squarely where it belonged. AOC’s aunt said Trump wasn’t at fault for not getting aid to residents. Instead, she blamed local government officials and their inability to distribute resources and goods properly. She said Washington did its part, but the local government did not.

Fortunately, Cruz lost her election for governor, and Rosselló was forced to resign under a cloud of corruption and mismanagement of the state.

It appears that AOC’s aunt has a pretty good handle on the reality of what happened!