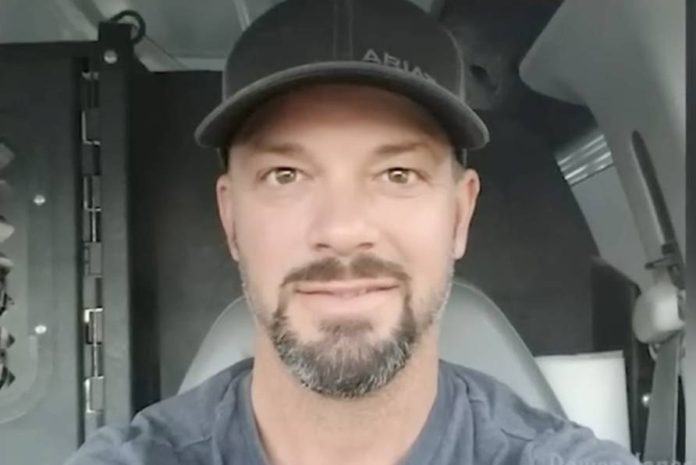 Following a road rage shooting on Halloween, a small-town mayor in Oregon has been charged with attempted murder.

On Monday, Rufus, Oregon, mayor Dowen Jones fired several rounds at a passing vehicle with a family of four inside of it. This happened during a road rage incident, according to Hood River Sheriff’s Office.

Multiple charges have been filed against Dowen Jones, including attempted murder and four counts of attempted assault in the first degree.

According to reports, the incident occurred shortly before 9:00 p.m. on Halloween night. A family was traveling south on Hwy 281 and saw an SUV driving erratically in front of them. The SUV quickly stopped along the highway.

The family decided to slow down and try to get a description of the car.  As they did this Jones allegedly exited the car and fired multiple rounds from a handgun as the family passed by.

It was reported that there were two adults and two children in the vehicle.  The children were ages eight and five. Shots were fired, but no one was injured.

Investigators identified Jones as the shooter Tuesday after finding the vehicle involved in the shooting.

It is important to stay calm and try to not engage the other driver.  Driversed.com give some good tips.  In order to de-escalate a road rage situation, take a deep breath and get out of the way of the aggressive driver. Even though it’s difficult to keep your cool in an angry situation like road rage, it’s always the best course of action. Keep your distance, don’t get revenge.