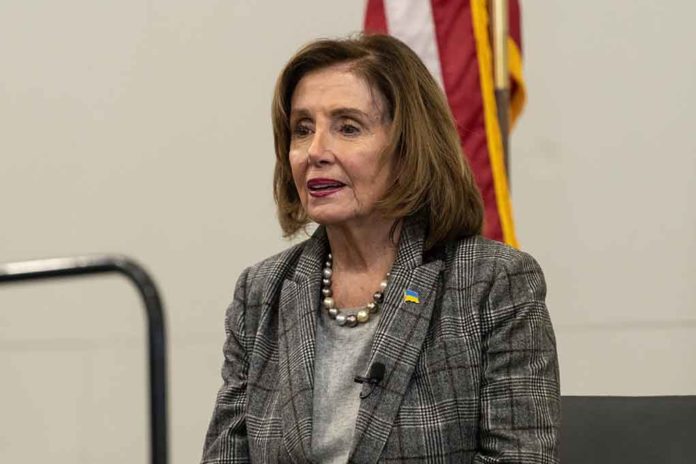 (TheDailyHorn.com) – Democrats may have a serious problem brewing. A federal investigation into the activities of President Joe Biden’s son, Hunter Biden, is heating up in Delaware. The liberal media is finally beginning to report on the story and the trouble the younger Biden could be facing. Questions about the president’s role in Hunter Biden’s business dealings are bound to arise. Now, House Speaker Nancy Pelosi (D-CA) could face her own political challenges over her son’s business dealings.

BOOM: Pelosi Son's Associate Convicted of Fraud For Scam That Pelosi's Son Represented in Ukraine. Asa Saint Clair is facing 20 years in prison in July and has plenty of time to flip on his associates! 🚨🚨🚨https://t.co/EbhORx12pi

Prosecutors said he defrauded people into believing they were investing in a company with guaranteed returns on their investment. Saint Clair said the company worked with the United Nations to promote the value of sports and peace — but, in reality, he was seeking profits for himself. Saint Clair faces 20 years in prison. A judge is scheduled to sentence him in June. If Saint Clair starts talking about his associates, there could be a deal.

So, how does this involve Pelosi Jr.? Pelosi is a close personal friend to Saint Clair and a business associate. In 2017, the speaker’s son took a business trip to Ukraine to meet with government officials to promote the WSA. In addition, Saint Clair also served as the president of Pelosi’s organization, the Corporate Governance Initiative.

So, if there’s smoke, does that mean there is fire?