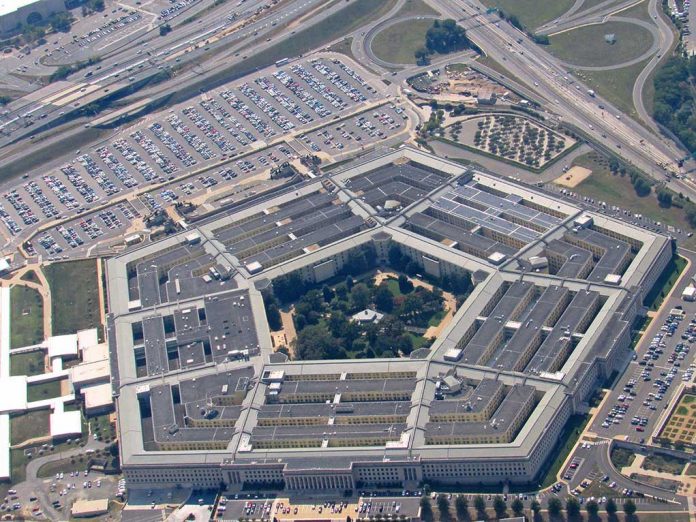 (TheDailyHorn.com) – In a matter of weeks, the Taliban swept through Afghanistan as US forces withdrew. As a result, President Ashraf Ghani and senior government officials have fled the country for Tajikistan.

On Sunday, August 16, the capital city of Kabul fell to the terrorist group, and the country is now under Taliban control. US government officials are reportedly shocked at what’s going on. Just a week ago, President Joe Biden said there was no situation where he could envision this happening.

The Pentagon's job was to know if these leaders would fight or not, and what sort of willpower was there.

They can only blame themselves. There are some good men and women in the Pentagon, but the DoD leaders involved in this should resign. Full stop.https://t.co/C8EWjfN3nS

On Sunday, US Secretary of Defense Lloyd Austin told lawmakers he was “beyond disappointed” in the lack of leadership and willpower the Afghan military has shown. The Secretary blamed the Afghan army for allowing the hostile takeover of the country.

Along the way, the Taliban captured US military equipment, including Humvees, Blackhawk helicopters, and weaponry. However, the US government doesn’t believe the Taliban knows how to operate much of the equipment.

Additionally, top officials expressed concerns that the 20 years the US military spent in Afghanistan since 9/11 was in vain. U.S. Secretary of State Antony Blinken and Chairman of the Joint Chiefs of Staff Army Gen. Mark Milley joined in the call to offer their viewpoint as well. The officials stated the United States could handle any and all situations.