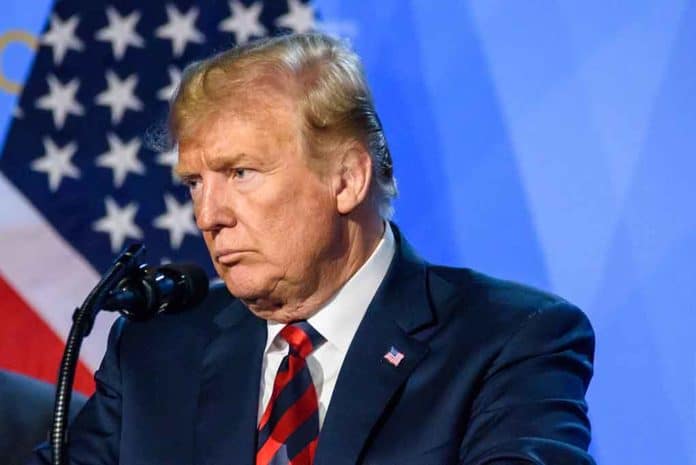 (TheDailyHorn.com) – As the partisan House January Select Committee barrels forward its investigation, the panel appears to be doing more than trying to learn what led up to the riot on Capitol Hill on January 6, 2021. According to some people close to Donald Trump, the committee may try to find a way to charge the former president criminally. One former adviser says if the partisan committee presses forward with accusing Trump, he can prove the former president’s innocence.

Peter Navarro served as the Assistant to the President. Navarro said he created a plan to keep Trump in office by putting pressure on Vice President Mike Pence to block the Electoral College certification. Navarro said the strategy conformed to the existing Constitutional law and was a peaceful remedy to force an examination of whether enough votes were illegal to impact the election. Navarro said over 100 Republicans in Congress were involved in the plan.

Sources say the partisan committee is looking into whether or not Trump committed two crimes, wire fraud and obstruction of Congress. It may be a stretch at best. The wire fraud would be related to communications regarding lawmakers’ beliefs that the 2020 presidential election was stolen.

The question is, how is that a crime? It seems that would likely be a free speech issue. The latter might be hard to prove as members of Congress have a Constitutional right to question an election. Democrats did the same thing in the Bush years, so are they criminals?

Navarro added that he’s the last person the committee wants to mess with as he would throw a shadow of doubt on their investigations.