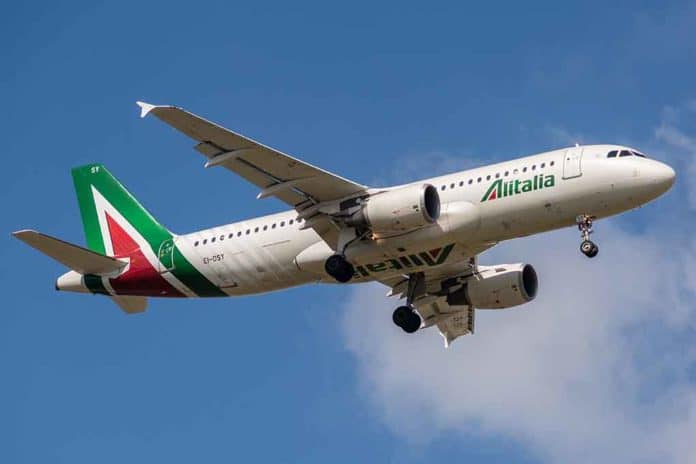 (TheDailyHorn.com) – Pope Francis is turning heads inside the Catholic Church over comments some view as controversial. Just a few decades ago, the church took sexual activity on the part of priests very seriously. Catholic priests take a vow of celibacy. The Catechism defines chastity as priests employing self-control and not letting their passions control them. Either a priest governs his passion and finds peace, or it dominates him and he loses his happiness.

Pope Francis told reporters earlier this week that “sins of the flesh” are not the “most serious.” Instead, in his holy opinion, pride and hatred are the worst sins a person can commit. https://t.co/UFp5rP7qFO

Recently, the Pope addressed the resignation of Paris Archbishop Michel Aupetit. A French magazine accused Aupetit of an intimate, consensual relationship with his secretary. Pope Francis stated that his sins of the flesh were not as serious as sins like pride or hatred. He did acknowledge that Aupetit broke the Sixth Commandment prohibiting adultery, but suggested it wasn’t serious. The Pope said the former Archbishop was accused of small caresses and massages.

Pope Francis argued that while it may be adultery, that’s not why he accepted the resignation. He said the public condemnation and gossip stripped the senior Catholic leader of his ability to govern. The Pope said his acceptance of the resignation was not on the altar of truth but the altar of hypocrisy.

The former Archbishop claims he never violated his vow of celibacy.