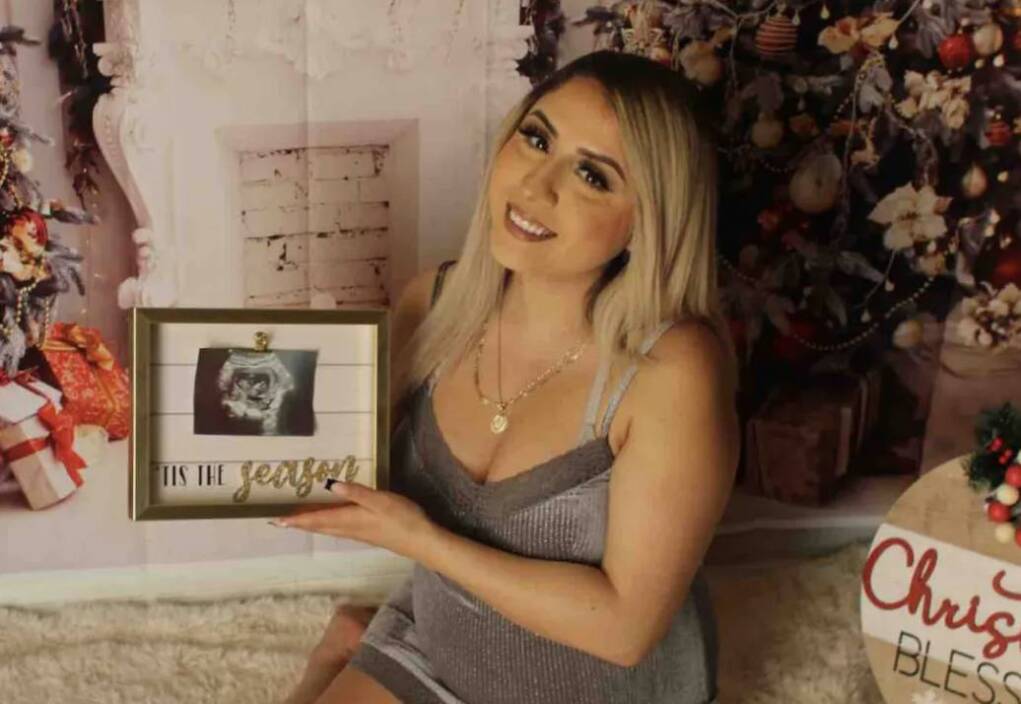 While traveling to a birthday party with her father, a pregnant Los Angeles woman was gunned down and fatally shot at an intersection.

During what investigators believe was a targeted killing, a car pulled up to the vehicle and opened fire on it. Fatally shooting Marissa Perez, 25. She was shot several times including in the head. She was brought to a local hospital where she was pronounced dead.

The shooting occurred at about 7:30 pm on December 29 near Pioneer Boulevard and Artesia Boulevard in LA County.

According to ABC7, a vehicle pulled up next to Perez and her father as they were en-route to a birthday party and started shooting at their car. Perez was riding as a passenger in her father’s car.

As reported by the DailyMail, in an interview with ABC7, Sandra Tolentino, Perez’s mother, said of the killer, “He doesn’t deserve to be walking these streets. He needs to be behind bars for the rest of his life.”

A grieving Tolentino added, “She still had such a life ahead of her, and it kills me that we won’t be able to have that next chapter. Don’t hold grudges and just love, love so hard because you just never know when will be the last time to say goodbye.”

A GoFundMe was launched after her death. It describes her as “the most loving daughter, sister, cousin, and friend.”

The page added, “Marissa was expecting the biggest blessing, a baby in June. Anyone who knew Marissa knew she was the most loyal, loving, outgoing, and strongest person.” The GoFundMe ended with, “Nothing has prepared us for this immense feeling of loss and sorrow.”

The police are still investigating the shooting. Family members of Perez say police have said they do not believe it was a random act. “It wasn’t random. We know that. It was not random,” Tolentino said of the shooting. At this time there is no suspect or motive named in the case.

Police are asking anyone with information to contact the Los Angeles County Sheriff’s Department’s Homicide Bureau at (323) 890-5500. You can also remain anonymous by calling the Crime Stoppers at (800) 222-TIPS (8477). You can also visit lacrimestoppers.org.