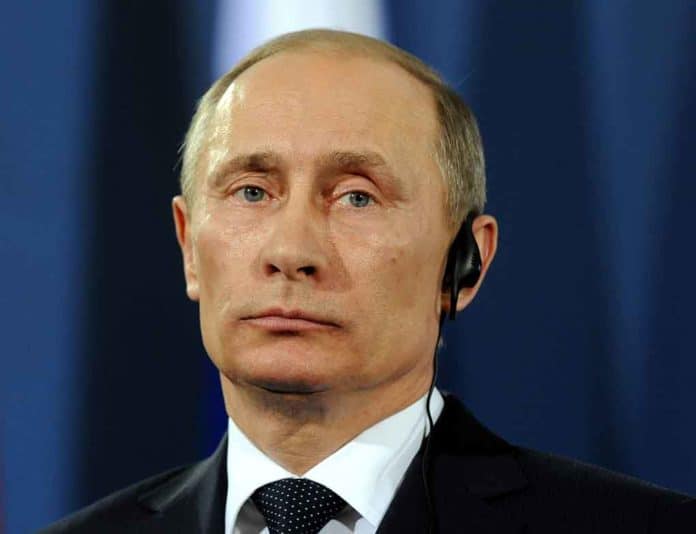 (TheDailyHorn.com) – Inflation has been a growing problem for over a year. Coming off the back of extreme lockdowns during the pandemic, President Joe Biden said the government expected some level of inflation as the economy stabilized. For months, he said the problem was transitory and temporary. Some economists pushed back on that assertion and said the fundamental trends in the economy suggested longer-term inflationary pressures.

By the fall, the administration was blaming inflation on the supply chain crisis. On Monday, April 11, White House Press Secretary Jen Psaki repeated the line the US economy’s inflation is because of Russian President Vladimir Putin’s war on Ukraine. Yet, as recently as March, Obama-era Treasury Department official Steven Rattner said Putin was not the cause and pinpointed the Democrats’ runaway spending under Biden as the main culprit.

Ahead of the Labor Department’s economic report, Psaki said the US economy could expect extraordinarily elevated inflation and pinned it once again on Putin’s war in Ukraine. The press secretary blamed inflation on energy disruptions and food price increases. She noted that after Putin’s military buildup along the Russian and Ukrainian border in January, gas prices increased by 80 cents per gallon, mainly in March. Psaki said that the gas price increases would be the driver of the new inflationary report.

On Tuesday, the Labor Department released the news that the inflation rate skyrocketed by 8.5% in March. It was the fastest growth since December 1981, shattering the 7.9% March report for February 2022. Prices have risen for six consecutive months above 6% and well above the Federal Reserve’s target of 2%.

The six-month figure cuts against Psaki’s narrative that inflation is due to Putin’s price hike, which the administration has argued since mid-March. On March 27, NBC News released a poll that said voters blamed the spiking prices primarily on Joe Biden. Only 28% blamed the pandemic for the inflation, 23% blamed corporations, and only 6% blamed Putin. The biggest cohort (38%) blamed Biden’s policies.

On the economy, only 33% approved of Biden’s performance, and 63% disapproved. Overall, voters gave Biden an abysmal 40% approval rating with 55% disapproving of his job performance.

As the midterm elections approach, the Biden administration is under intense criticism from Republicans for the severe price jumps. Last fall and again in March, Obama economist Steven Rattner said the chief culprit of inflation was the $1.9-trillion American Rescue Act. Rattner wrote that Congress spent over $5 trillion in 2020 to keep the economy afloat during the early days of the pandemic. He noted that throwing $2 trillion more into the economy overheated it with too much money, strong consumer demand, and not enough supply in the market to handle it.

The question is, now that the Federal Reserve is increasing interest rates to combat inflation, will it tip the US economy into a recession? 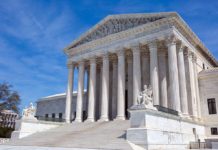