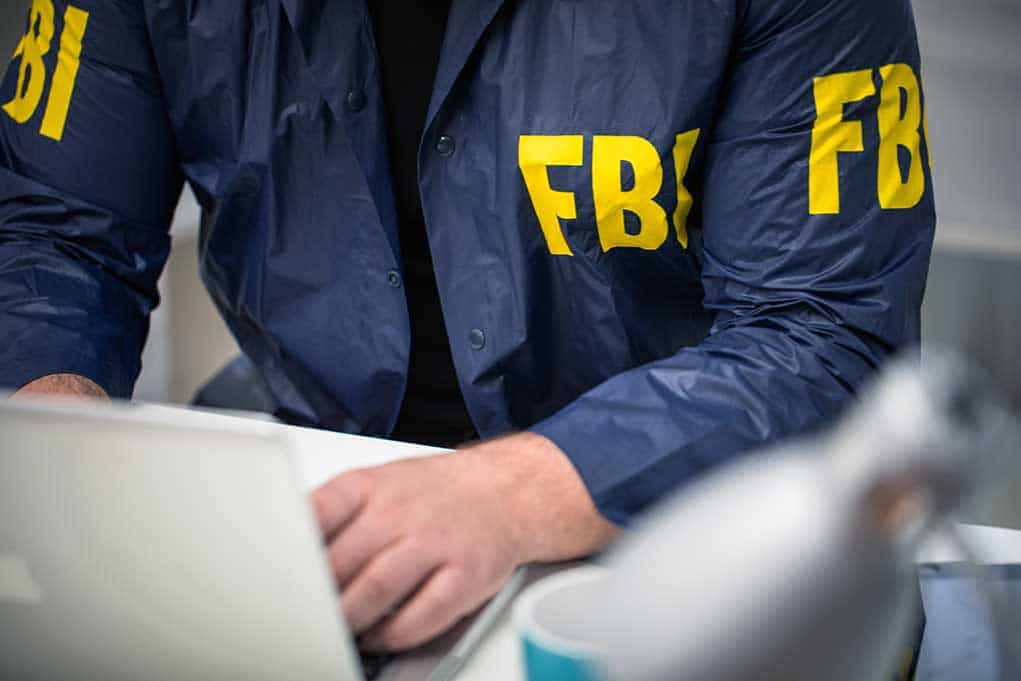 (TheDailyHorn.com) – In October 2020, the New York Post released a bombshell report. It stated that a small computer shop turned over a laptop to the FBI belonging to Joe Biden’s son, Hunter Biden. The computer contained emails and information about alleged Biden family business dealings with Russia, China, Ukraine, and more. Biden’s representatives said the discovery was a misinformation and disinformation effort to distract from the issues of the presidential campaign. The media refused to cover the story, and Big Tech censored it.

he White House again sidestepped new reports on Thursday that information from Hunter Biden’s recovered laptop was real and not Russian disinformation. https://t.co/C8XgQP9ICC

On Wednesday, March 16, the New York Times reported that the laptop story may have been legitimate all along and says it confirmed the authenticity of several emails on the laptop. On Thursday, March 17, White House Press Secretary Jen Psaki refused to answer questions about the New York Times story. She said Hunter doesn’t work for the US government, suggesting she’s not obligated to answer questions about the story.

The response is a very different take from the one the White House press secretary had in 2020. During the presidential campaign, Psaki suggested the story was a Russian attempt to influence the election. In September 2021, she again dismissed the laptop story as Russian disinformation. Now that the New York Times validates portions of the New York Post’s story, she’s telling reporters to ask the Department of Justice about the laptop.

Isn’t that convenient for her?

At least 10% of voters said they wouldn’t have voted for Biden if they knew about the laptop story. Biden might not have been elected president if the media had done their job in 2020.