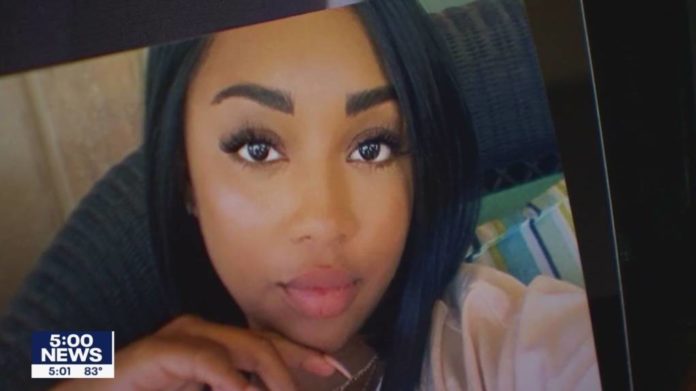 Monique Bao’s mom told the judge that her daughter came face to face with pure evil on New Year’s Eve before the onset of the year 2020.

A fourth defendant has been found guilty in the brutal kidnapping and murder of 28-year-old real estate agent Monique Baugh on New Year’s Eve in 2019.

A man with a black mask shot Baugh’s boyfriend four times in the 4800 block of Humboldt Avenue North, and her hands were bound by tape when police found her dead from three bullet wounds. Elsa Segura had lured Baugh to a house in Maple Grove where Baugh was abducted.

In 2019, three individuals were convicted of murdering the woman who was lured to a house showing. The victim’s boyfriend was also shot by one of the criminals, but survived the attack.

Elsa Segura, Cedric Berry, and Berry Davis were all convicted of murder and sentenced to life in prison without the possibility of parole.

Elsa Segura, 30, was convicted of aiding and abetting premeditated 1st-degree murder in 2021, and Shante Davis, 40, is also charged with aiding an offender as an accomplice after the fact in the case.